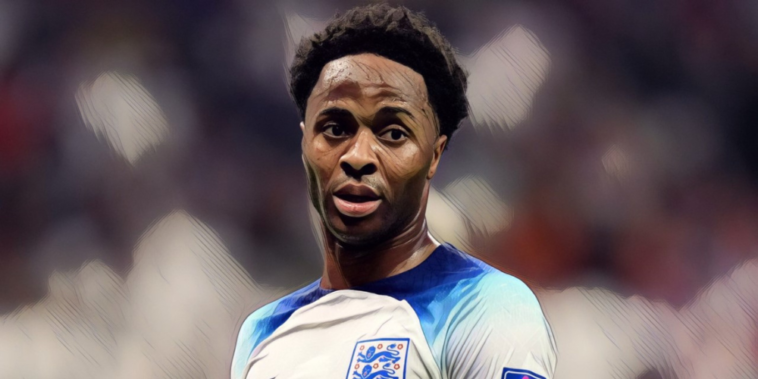 Raheem Sterling will miss England’s World Cup quarter-final with France, but is ‘deliberating’ whether to rejoin the squad in Qatar.

Sterling returned home from the tournament after being informed that his home in Surrey had been burgled, with the 27-year-old concerned over the wellbeing of his family.

It is understood that police are investigating a break-in at the player’s property, though it is believed that his family were not present as initially reported. Items from Sterling’s home, including jewellery and watches, were stolen following the break-in.

There has been no update from the FA on the situation, with Gareth Southgate having urged privacy for the Chelsea winger.

The Times are reporting that Sterling was still in the UK on Wednesday evening and deliberating whether to return to the squad.

He could return to Qatar on Thursday, but is not expected to be involved for Saturday’s clash with France after missing England’s preparations for the quarter-final.

Sterling is keen to ensure security measures are put into place and the safety of his family before rejoining the Three Lions’ camp.