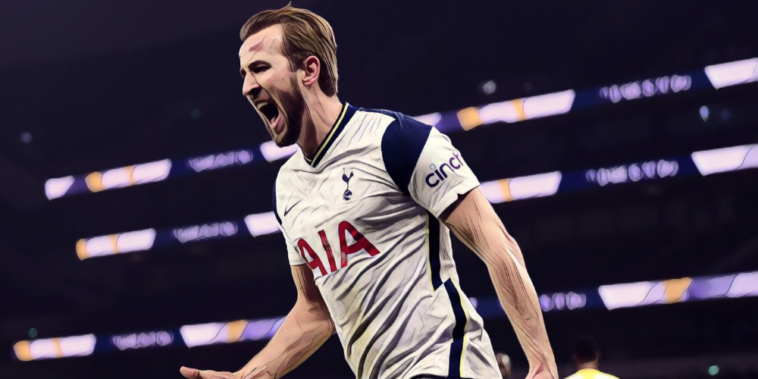 Tottenham Hotspur are set to resist any potential interest in star man Harry Kane this summer, despite continued speculation that the striker is keen to depart the club in the near future.

The England captain has enjoyed another fine campaign as the spearhead of Spurs’ attack, currently leading the way in the Premier League Golden Boot race with 21 league goals, while he’s also registered a further 13 assists.

That form, particularly in the early stages of the season, had seen Spurs emerge as early title contenders alongside Liverpool before both sides’ difficult form around the turn of the year curtailed any such ambitions.

Since then, the north London club have suffered a shock Europa League exit and slipped out of the race for the top four, while also once again missing out on major honours after their 1-0 defeat to Manchester City in last month’s Carabao Cup final.

Their latest failed attempt to win silverware had sparked rumours that the 27-year-old could be itching for a big move away this summer, although according to the Evening Standard, his current club will knock back any possible interest.

The player currently has three years left on his existing deal, with Daniel Levy in no rush to sell his prize asset, such is his undeniable importance to the Spurs set-up.

There is of course the issue of who would be able to afford to prize him from the Tottenham Hotspur Stadium, although recent months have seen the likes of Manchester United and Manchester City both reportedly in the running for his signature.

Spurs’ expected lack of Champions League football as well as Kane’s ongoing absence of major honours has fueled speculation, although the striker has insisted he is confident that silverware will eventually come his way.

“I spoke openly about (winning silverware). That’s the reason why I play the game, that’s why I became a footballer – to win and have those experiences with my team-mates, lifting trophies and winning the biggest games.

“It hasn’t happened so far but I feel I’ve got plenty of time in my locker. I’m just looking forward and I’m sure they will come.”