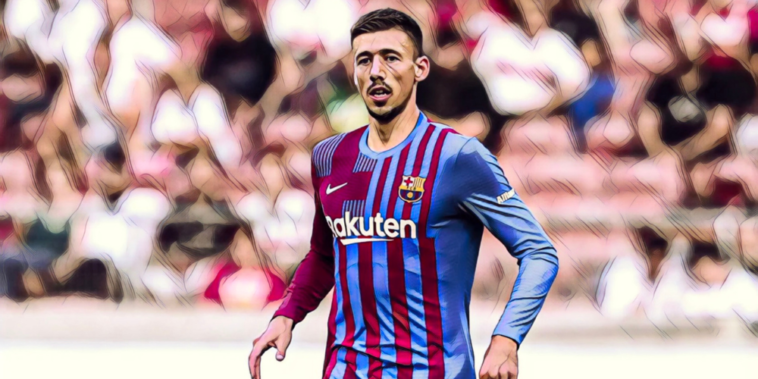 Tottenham are close to agreeing a loan move for Clement Lenglet with the north London side ‘one step away’ from a deal for the Barcelona defender.

Antonio Conte is continuing his rebuild with Spurs having been among the busiest Premier League clubs of the summer transfer window so far.

Conte is keen to add a left-footed centre-back to his defensive options and Gianluca Di Marzio is reporting that an agreement is close to being reached for Lenglet.

The France international is free to leave Barcelona after falling out of favour last season, starting just seven league fixtures for the Spanish side.

The 27-year-old signed for Barcelona in a €35m deal from Sevilla in 2018 and has since made 160 appearances across all competitions, forming part of the team that won the La Liga title in 2018/19.

Lenglet’s move to Spurs will be a straight loan with no obligation to buy and the defender – who has won 15 caps for France at international level – will compete with Ben Davies for the left-sided centre-back role in Conte’s side.

The defender could become the club’s fourth signing of the summer, following deals for Yves Bissouma, Ivan Perisic and Fraser Forster. Spurs are also understood to be close to agreeing terms with Everton over the signing of Richarlison.