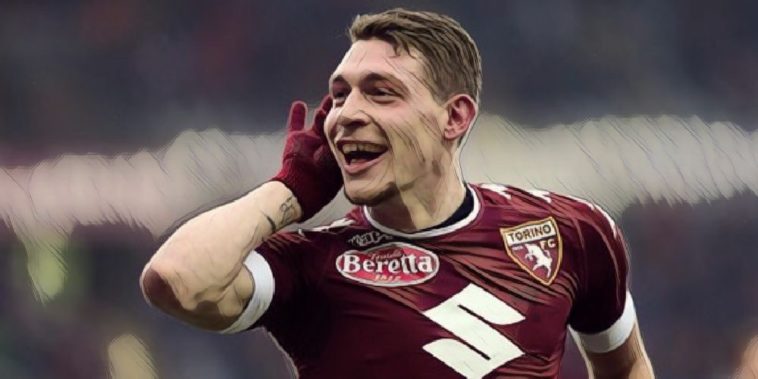 Tottenham Hotspur have reportedly seen an offer for Andrea Belotti knocked back by Serie A side Torino, as Jose Mourinho outlines his desire to bolster his attacking options.

With Harry Kane undisputably installed as Spurs‘ first-choice striker, the club have seen a number of secondary strikers come and go over recent years, with none making much of a noteworthy impact.

However, the club looked down to the bare bones as England captain Kane suffered a serious hamstring injury on New Years Day which looked like keeping him out of a vast portion of the 2019/20 season, only for the coronavirus pandemic to allow him to make a recovery and feature in the clubs post-lockdown fixtures and fire them to Europa League qualification.

Speaking at Friday’s press conference, however, Jose Mourinho made his wishes perfectly clear that he is keen to add a new attacking option to his sides ranks.

He added: “Are we going to get one? I believe so, I honestly believe so. The team needs it for the balance of the squad.”

According to Sky Sports Italia, one option to join them could be Torino’s Andrea Belotti, the Italy international netting 22 goals in 44 outings for the Serie A side last season.

The report claims that Spurs have lodged a loan bid for the 26-year-old, including a €50 million option to buy, an offer which has been knocked back by Torino. However, the report does add that the Turin based club would ‘consider’ a permanent transfer.

Whether Belotti would be willing to move to Spurs where he would be likely to play second fiddle to Kane is another matter, and Mourinho insists that he is not after a player who is ‘afraid of competition’.

“If the striker is afraid to come to Tottenham and he is afraid of competition then I don’t want him,” Mourinho said. “All the other top clubs have many options as centre-forwards and this question doesn’t appear.

“It looks like it’s only us where we don’t have the right to have a more balanced squad with more options. Players decide who plays, not me. The striker that comes here has to come with his own ambitions.”

Spurs kick off their season with a home tie against Everton on Sunday.