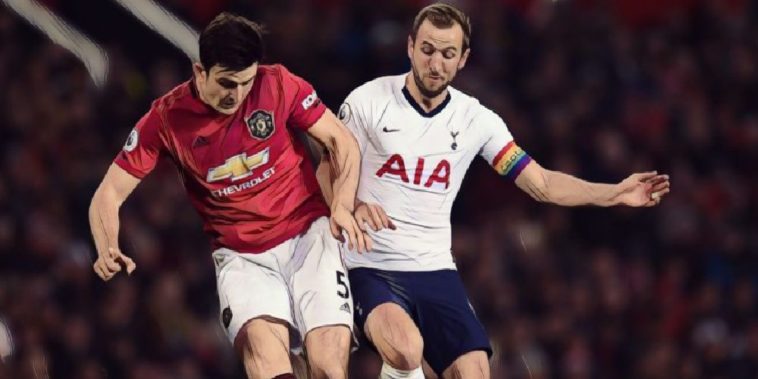 Jose Mourinho has confirmed that Harry Kane will start for Tottenham against Manchester United tomorrow night, but admits he is unsure on the forward’s form after injury.

Kane has not featured for the Spurs since suffering a serious hamstring injury during the defeat to Southampton on New Year’s Day, but the suspension of the season has allowed the England captain sufficient time to recover to play a part in the conclusion of the campaign.

Mourinho has confirmed that the club’s leading scorer will start tomorrow night’s crucial clash against former side Manchester United in north London, Spurs in desperate need of three points as they bid to make ground in the race for the top four.

The Portuguese revealed that Kane has been ‘working extremely well’ in training ahead of the game, but admits he is unsure on how the 26-year-old will perform after an extended period on the sidelines.

“He is working extremely well, I can tell you no problem he is going to start the game,” Mourinho said at his pre-match press conference.

“Is he in his top form? We don’t know. It is not a little training session. He’s had around six months without playing a football match.

“But he has worked extremely well, he is an amazing professional and is going to start tomorrow.”

Speaking at his pre-match press conference, Mourinho also confirmed that the returning Moussa Sissoko and Son Heung-Min will start, but Giovani Lo Celso is a doubt with the midfielder failing to feature in the club’s in-house friendly this week amid fitness concerns, while Japhet Tanganga has a stress fracture in his back.