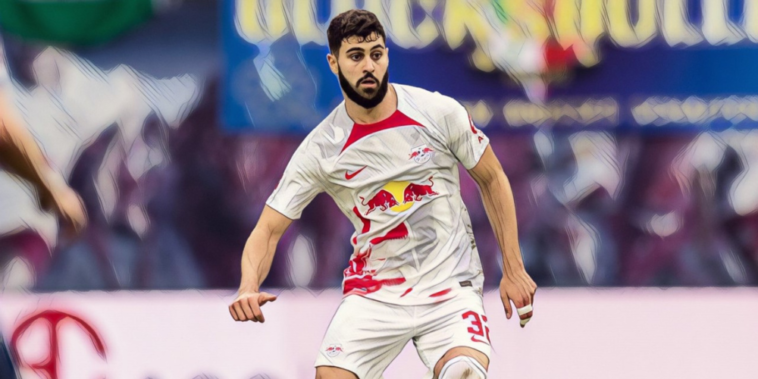 The north Londoners are interested in a deal to sign the highly-rated centre-back who impressed during a strong first season in the Bundesliga last term. Chelsea made an approach to sign the Croatia international during the closing stages of the summer window, but saw an €80m approach turned down.

Spurs have a long-standing interest in Gvardiol and attempted to sign the defender before his move from Dinamo Zagreb to Leipzig in 2020. He was initially loaned back to the Croatian club, before impressing upon his return to Germany.

The club are understood to have monitored his progress since and, according to Football Insider, sent scouts to watch the centre-back during Leipzig’s Champions League win at Celtic in midweek.

The 21-year-old signed a contract extension with Leipzig during the summer, but Europe’s top clubs are expected to return again next summer for a defender regarded among the best prospects in the game.

Last season he ranked second for interceptions among u21 players across Europe’s top five leagues, while his proactive football from centre-back has attracted Europe’s elite.

Gvardiol – who can also play left-back – posted the best dribble success rate in the Bundesliga last season (75.5%) of all players to attempt 40+ dribbles, while he made more forward passes (897) than any other outfield players.