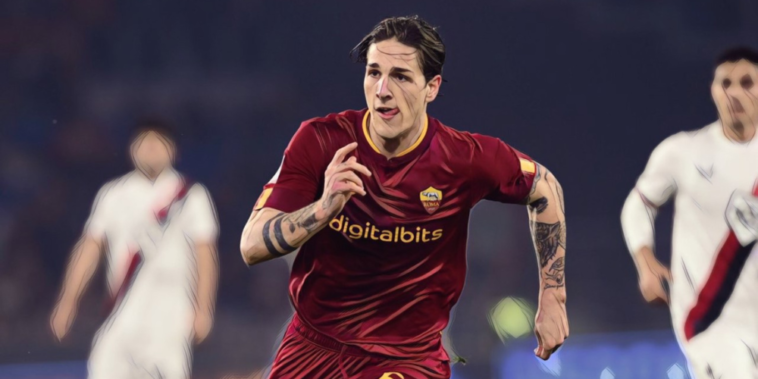 Tottenham are continuing to chase deals for Roma’s Nicolo Zaniolo and Sporting Lisbon defender Pedro Porro as the club look to bring in new additions this month.

Antonio Conte has called for investment this month and the north Londoners remain in negotiations over new arrivals. Spurs are interested in a deal to sign Zaniolo from Roma before the deadline, with Jose Mourinho having confirmed that the 23-year-old has requested to leave the Italian side.

Spurs have made a loan offer with an option to buy the midfielder, but Fabrizio Romano is reporting that Roma want a guaranteed fee of €35m-€40m.

Bryan Gil has been mentioned as a potential makeweight in the deal as talks continue between the clubs. AC Milan are understood to be monitoring developments.

Spurs also want to sign a right-back this month and remain interested in a deal for Sporting Lisbon’s Pedro Porro.

The Portuguese side have insisted that the 23-year-old will not be allowed to leave unless his €45m release clause is met, with Spurs having seen a player-plus-cash offer turned down last week. The north Londoners are expected to return with an improved bid as Conte looks to upgrade his options at wing-back.

Porro previously spent three seasons at Manchester City but failed to make a senior appearance for the Premier League champions. He has shone since leaving the Etihad to sign for Sporting and has been named in the Primeira Liga Team of the Year in each of the past two campaigns.