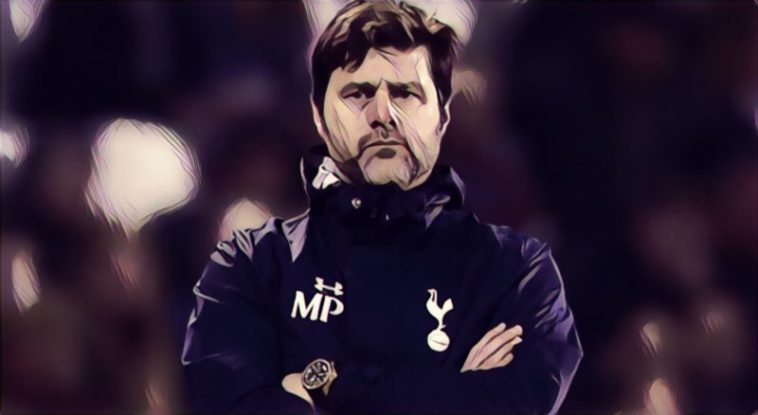 As referee Mike Jones blew his whistle to bring the curtain down on yet another disappointing home draw at Wembley, Spurs fans will have got the feeling that they have seen this exact performance all to often this season.

Although Mauricio Pochettino claimed afterwards that his side had created a host of clear-cut chances, the reality is that they struggled to make any inroads, against a stubborn and well organised Baggies backline for most of the game. In fact, this game and result, was simply a continuation of a worrying trend where Spurs struggle to create enough chances to win games against teams that sit deep against them.

Pochettino’s side actually seem to be at their most dangerous when they don’t have the lions share of possession in games; during their three most impressive games of the season against Liverpool, Real Madrid and Borussia Dortmund they averaged just 34% possession, yet scored 10 goals and probably could have had even more.

However, the flip side to this is that in three of their most disappointing fixtures against Burnley, Swansea and West Brom they had a massive average of 72% of the ball, yet only managed to breach the opposition defence on two occasions.

This all obviously points to Spurs being a counter-attacking team who find it very difficult to break down teams that sit off them. For all the skill and ingenuity of the likes of Christian Eriksen and Dele Alli they are not the type fo players that will breeze past a man and get in behind a low lying defensive unit.

Far too often Spurs are forced to pass the ball across the pitch in order to find gaps, and after a while it becomes rather predictable, and relatively easy to defend against. Other teams simply concentrate on cutting off the supply lines to the brilliant Harry Kane, and without any real pace in wide areas, the pattern of sterile domination that was on evidence at Wembley yesterday, is becoming far too common a theme when watching Pochettino’s men against teams in the bottom half of the table.

If Manchester City beat Huddersfield today, as most of us expect them to do, Spurs will be 13 points behind Guardiola’s side, so in all honesty they, like most of the teams around them are more than likely embroiled in a battle for a top-four place this season.

In order to cement a Champions League place for the third season in a row Pochettino will have to figure out a way to remedy his sides current difficulties against opponents like they faced yesterday.

Brining in more pace and the ability to beat a man on the wings is one potential solution in January. Another solution is perhaps to start playing Llorente up front with Kane against these teams, as most of these teams will only play one up front themselves.

The 33-year-old Spanish striker was seen by many as being a potential plan B in these exact situations when he signed from Swansea late last summer, but he has been used sparingly by his Argentinian coach so far this season, and even when he has got on the pitch Spurs have not exactly played to his strengths by whipping crosses into the box.

The North London side have received many plaudits over the last few seasons, and rightly so, but if they are continue to progress Pochettino needs to find a solution for winning games when his side are the ones with the majority of possession.