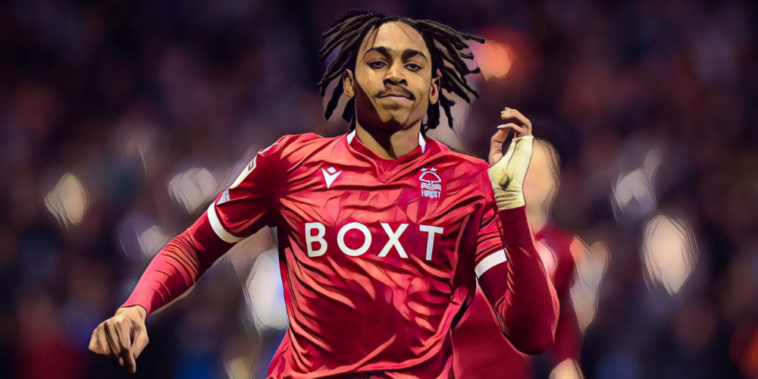 Tottenham are closing in on completing their fifth and sixth signings of the summer as the north Londoners continue an active transfer window.

Antonio Conte’s side are working on the final stages of a loan move for Clement Lenglet, with the Barcelona defender having flown to London to finalise the move.

football.london are reporting that the centre-back has agreed personal terms with Spurs and will move to the Premier League on a season-long arrangement, having struggled for first-team football last season.

The 27-year-old signed for Barcelona in a €35m deal from Sevilla in 2018 and has since made 160 appearances across all competitions for the Spanish side.

Meanwhile, Spurs are also close to confirming the arrival of Djed Spence. The England u21 international shone on loan at Nottingham Forest last season, helping Steve Cooper’s side to Premier League promotion.

The Telegraph are reporting that Spurs are nearing a £15m agreement with Middlesbrough for the right-back, in a deal which could rise to £20m with add-ons – a record sale for the Championship side.

Lenglet and Spence will be the latest arrivals in a busy summer for Spurs, who have already completed a club-record deal for Everton forward Richarlison.

Yves Bissouma has also arrived from Brighton, whilst the north Londoners secured the signings of Fraser Forster and Ivan Perisic on free transfers earlier in the window.