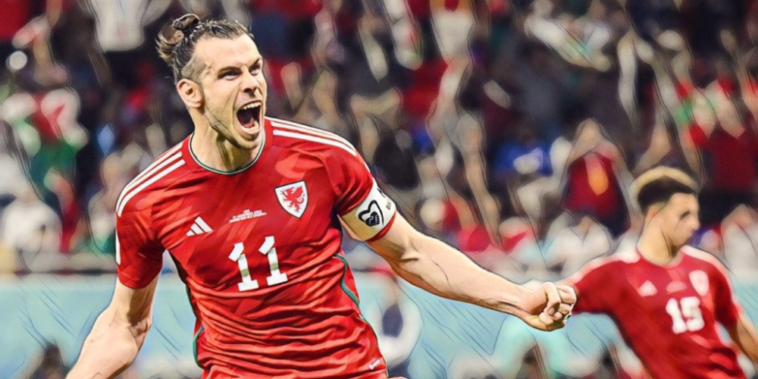 Gareth Southgate has said he is wary of the threat posed by Wales ahead of the two side’s meeting tomorrow.

The two home nations face off in Qatar on Tuesday evening with both sides still able to secure a place in the knockout stages.

England are firmly in the driving seat to book a place in the last 16, and would need to lose by four not to progress, while Wales need to beat the Three Lions and hope for a draw in the game between Iran and USA.

Speaking at his pre-match press conference, Gareth Southgate suggested he could make a few changes to the side that started the first two World Cup games, but said that any changes must be balanced with stability.

“We want to win football matches,” he told the media. “We have got to balance freshness with stability so that is always the decision we are making when picking the team.

“There is a lot for both teams resting on it, there is no game where there isn’t pressure.

“Our performance is the key, we played well in the first game and scored a lot of goals. The second was tougher.”

Despite the Welsh having only picked up one point from their opening two games, the 52-year-old warned about the quality his side will come up against in Al Rayyan.

“They obviously have some world class players who can produce moments of brilliance.

“They have a good spirit and organisation and we know the quality of the Ukraine team they beat to get to these finals and they have additional motivation to play against England.

“So we have to be prepared for all of those things and focus on our own performance.”

One of the biggest threats within the Dragons’ squad is, of course, Gareth Bale.

“It depends a little bit on what role he plays of course,” said Southgate. “But we know he is capable of those individual moments of brilliance in and around the penalty area, as well as from distance.”