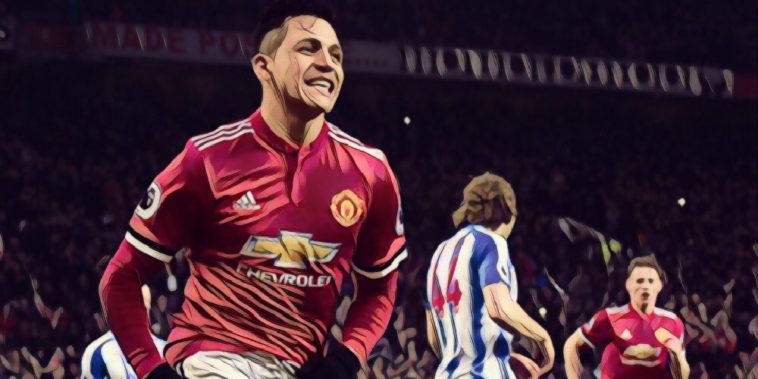 Ole Gunnar Solskjaer has confirmed ‘talks’ are ongoing regarding a Manchester United exit for Alexis Sanchez.

The Chile forward has been tipped to leave Old Trafford before the closure of the European transfer window on September 2, with Inter Milan believed to be interested in a deal for the 30-year-old.

Sanchez played for United in a behind closed doors friendly with Sheffield United earlier this week – the Red Devils believed to have won 3-1 –  though the former Arsenal forward was given permission to skip training on Thursday in order to travel to London to sort out a visa issue at the US Embassy.

It is thought that Manchester United are willing to allow Sanchez to leave the club, although his exorbitant £500,000-a-week wages are proving to be a stumbling block, with reports suggesting the Red Devils could be forced to continue paying a large portion of his salary even if he were to leave.

Speaking about the United seven, Solskjaer has confirmed that discussions are being held regarding a proposed transfer.

“There are still talks with some clubs,” the United boss said in his pre-match press conference. “But he played in that game and he played well.

“As I have said he is working hard. Let’s see in September what is going to happen.”

Solskjaer impressed with Manchester United’s ‘engine’ ahead of Palace clash