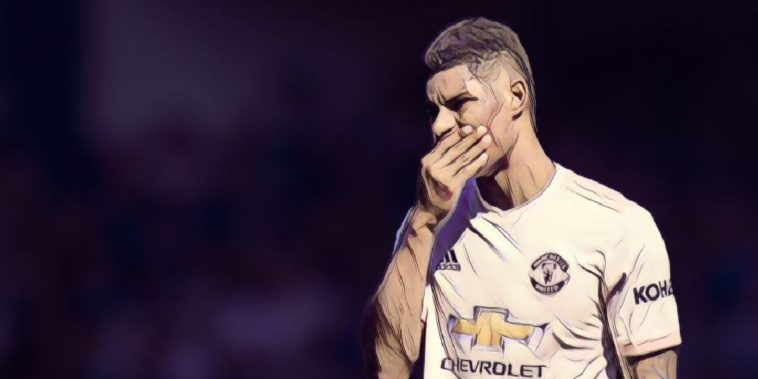 Ole Gunnar Solskjaer says Manchester United’s fitness is ‘nowhere near good enough’ after seeing his side beaten 4-0 at Everton.

Goals from Richarlison, Gylfi Sigurdsson, Lucas Digne and Theo Walcott consigned United to a comprehensive defeat at Goodison Park, a result which leaves Solskjaer’s side facing an uphill task to finish in the Premier League‘s top four.

Defeat leaves Manchester United in sixth in the table and Solskjaer insists his players must work on their fundamentals if they are to become competitive at the top end of the division.

“That’s one of the things I’ve said. Our basic fitness is nowhere near good enough – I can’t wait to get a pre-season done,” Solskjaer said in his post-match press conference.

“We’ve done fantastic to get to where we are. Maybe things have caught up with us and we all know that to win games of football, you need the basics and fitness has nothing to do with talent.

It took Manchester United until five minutes until the end until they finally tested Jordan Pickford, and Solskjaer added that his side were beaten in every department.

“We were beaten on all the ingredients you need added to your talent today. As I said last week as well, there is no place to hide on the pitch. 85 minutes before a shot on target – not good enough, we know that.”