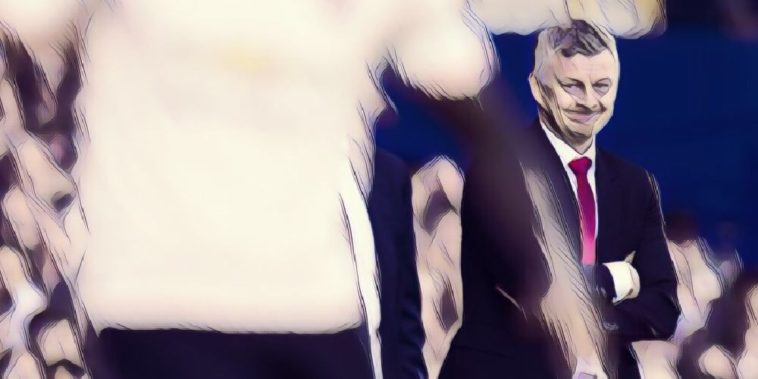 Ole Gunnar Solskjaer has apologised to Manchester United fans after their 4-0 hammering against Everton, describing the performance as ‘so bad’.

It was an afternoon to forget for Manchester United who were second best from the very first whistle, with Everton scoring two goals in either half, with United barely laying a glove on their opponents.

Goals from Richarlison, Gylfi Sigurdsson, Lucas Digne and Theo Walcott rounded off an awful afternoon for United, with Solskjaer going over to the clubs travelling support to offer his apologies for the side’s performance.

Speaking in his post-match press conference, the Norwegian once again offered his apologies to the millions of United fans around the world.

“We’ve got to apologise to fans. That performance is not good enough for a Man United team, from me to the players,” Solskjaer said.

“We know we let the fans and the club down. That performance is difficult to describe because it was so bad. They beat us on all the basics.”

The result means Manchester United have now lost six of their last eight games, with games against Man City and Chelsea up in their next two games.