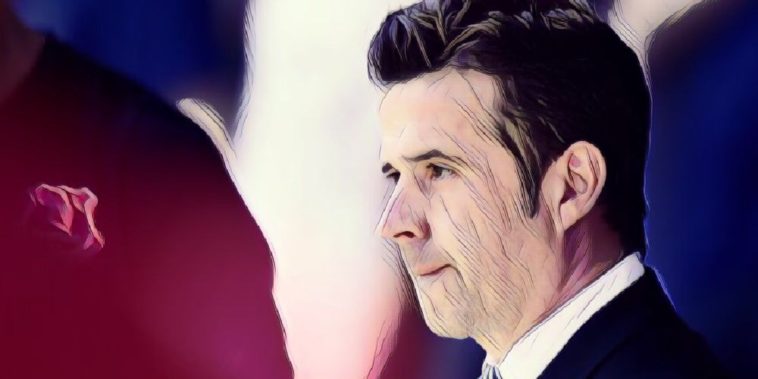 Everton boss Marco Silva has praised his players after they continued their fantastic recent run with a comprehensive 4-0 win over Manchester United.

Goals from Richarlison, Gylfi Sigurdsson, Lucas Digne and Theo Walcott sealed an impressive win for Silva’s side, with Everton‘s European hopes boosted as they rose to seventh in the Premier League.

The win was the Blues fourth in their last five games, with the club keeping four clean sheets in that time, and Silva was full of praise following his side’s performance.

“Delighted with the players, it’s important to remind you what we did in the last four home games – we’re on a fantastic run,” Silva told Sky Sports.

“Our last performance away was not good enough and we must show something different, we did. We were the best team on the pitch from the first to last minute.

“A clean sheet again is important and we keep fighting for what we want. When we won against Chelsea we were 26 games without a win against the top six, after we won I said every time we will change that and now we are playing with quality at home.

“It’s important to see our fans enjoying what we are doing – everything what I want as a manager. We are doing really well. Last seven games, five clean sheets.”