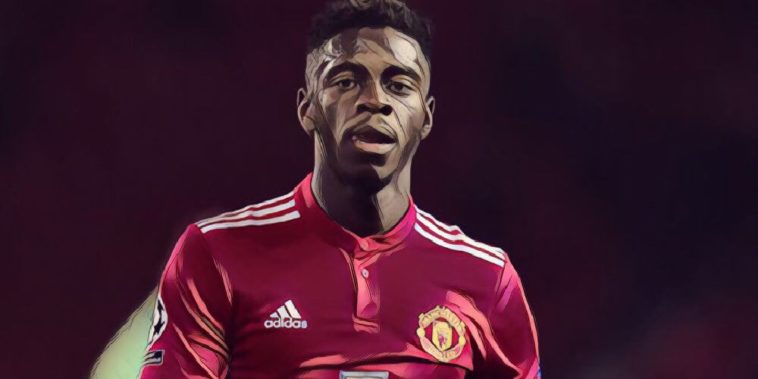 Tuanzebe is currently with the United first-team on their pre-season tour of Australia, having returned to Solskjaer’s squad following a successful loan spell at Aston Villa.

The 21-year-old impressed as the Midlands club won promotion via the play-offs last season, and has been linked with another temporary switch to Villa Park as the club prepare to return to the Premier League.

Solskjaer says the defender has a ‘great chance’ of being involved at Manchester United next season, despite the club currently possessing six options at centre-back and being strongly linked with a move for Leicester’s Harry Maguire.

“Yeah, of course, there’s a limit of players,” Solskjaer said when asked about his stockpile of centre-halves ahead of Wednesday’s game against Leeds United at the Optus Stadium.

“Whoever performs will be part of the team and whoever doesn’t they have got to fight to get back in. There’s been loads of speculation but we’ll work to find a relationship with the ones we’ve got.”

Asked about Tuanzebe’s future at the club, in particular, Solskjaer suggested he could be a part of his first-team plans.

“Axel has got a great chance of staying here and playing. He had a great season last year. It was a stop-start season with injuries but he’s really proven he can play at that level, he got promoted with Villa and he’s come strong. Focused.

“He did well in the first game here [against Perth Glory on Saturday] and he’s one of the exciting players that I can’t wait to see more of.”