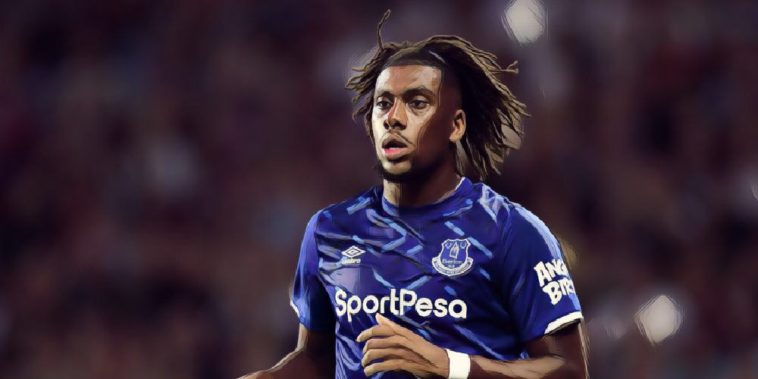 Marco Silva admits he was impressed by the club’s new signings after Everton beat Lincoln City 4-2 in the second round of the Carabao Cup.

Goals from Lucas Digne, Gylfi Sigurdsson, Alex Iwobi and Richardson booked a third-round tie at Sheffield Wednesday, after Everton came from behind to beat their League Two opponents at Sincil Bank.

Former Arsenal winger Iwobi was one of four summer signings handed their full debuts by Silva, with Fabian Delph, Moise Kean and Djibril Sidibe all making their first starts for the club.

Silva says he was impressed by the performances of the quartet, and is bidding to take the competition seriously as he bids win Everton’s first silverware since 1995.

“He [Fabian] did really, really well. It’s no surprise to me, he has the capacity to do that,” Silva said following the game.

“Of course Alex as well did really good, Moise Kean in some moments did well also. I know Sidibe when he’s more settled in our team will help also.

“But we don’t talk about just one or two players, I think we as a team did well.

“We were serious, which is one of the most important things in this type of competition. We respected the competition, ourselves and the opponent.

“Of course it’s really important for me as a coach to see that and show a winning mentality.”