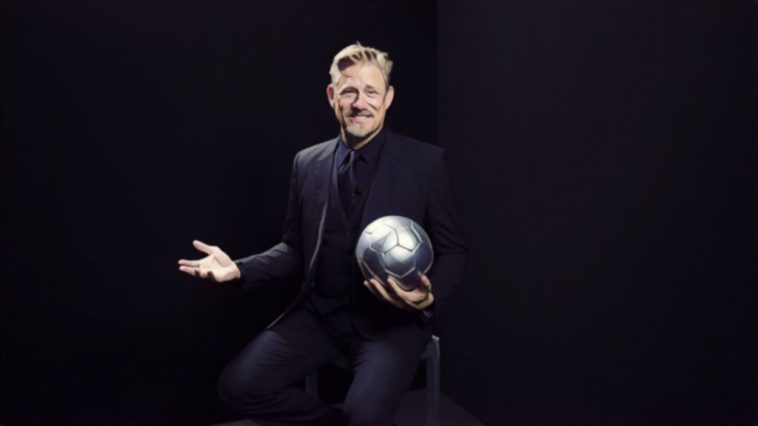 Peter Schmeichel has slammed the Manchester United squad as ‘very average’ and criticised his former side’s work-rate during their 1-0 defeat at Bournemouth on Saturday.

Ole Gunnar Solskjaer’s side suffered a fourth league defeat of the season at the Vitality Stadium, Josh King scoring a brilliantly improvised goal on the stroke of half-time to secure a valuable three points for Bournemouth.

The defeat was the latest below-par performance in what has been a difficult start to the season for the Red Devils, and whilst Schmeichel believes Solskjaer is hindered by a lack of quality in his playing squad, the former Man United goalkeeper has blasted the club’s work-rate in their latest dismal defeat.

Schmeichel told Premier League Productions: “It was definitely not good.

“I kind of feel for Ole, I think he is stuck between a rock and a hard place.

“There’s not really a lot he can do. The fact is that it’s a very average squad of players that he’s got.

“We’ve all experienced games like that where it’s not coming off for you and stuff like that. But what really gets to me is the work rate – the work rate is just not good enough.

“You play for Man United, you have to work hard for 90 minutes or however long the game is and there are certain players in there who come off the pitch [and] there’s no sweat on them, they look like they don’t care if those lose the ball or lose a tackle and don’t get the ball.