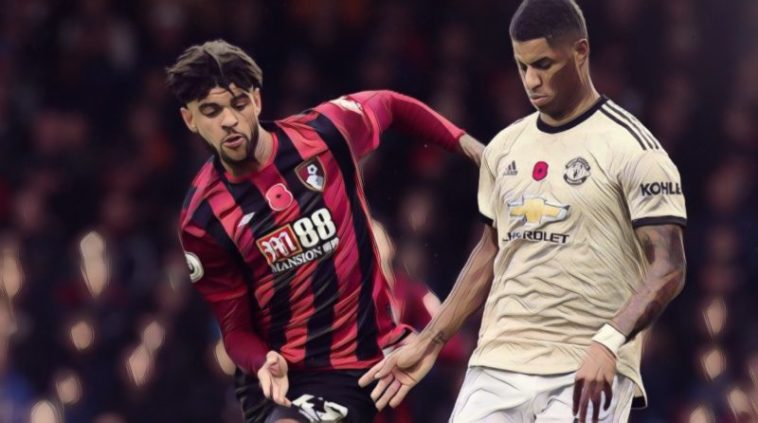 Rio Ferdinand admits Manchester United are ‘hard to watch’ after the club’s disappointing defeat at Bournemouth on Saturday.

Josh King’s brilliantly improvised goal on the stroke of half-time secured Bournemouth a 1-0 victory at the Vitality Stadium, bringing an end to United’s recent upturn of form which had seen Ole Gunnar Solskjaer’s side record three successive away victories.

Former Manchester United defender Ferdinand was critical of a disappointing performance on the South Coast, admitting the defeat was difficult viewing as the club failed to build on their recent momentum against Eddie Howe’s side.

Speaking following the defeat, Ferdinand told BT Sport: ‘Today they were [a hard watch]. They haven’t been in the last three or four games. It was a difficult place to come but you have to come to these places and perform.

‘They have done well away from home recently and they were looking to take that confidence into this game but it just never materialised.

‘They never got going, there was no constant flow to the way they were playing and the front three looked quite isolated.’

Read: ‘It’s a step back for us’ – Solskjaer admits Man United are ‘very down’ after Bournemouth defeat