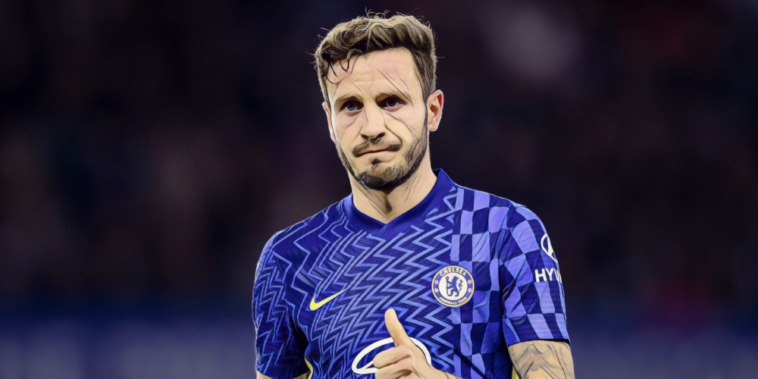 Saul Niguez is said to be hoping to use the international break to reinvigorate his Chelsea loan spell after struggling for regular minutes at Stamford Bridge.

Saul has featured for just two minutes in the Premier League since being withdrawn at half-time following a difficult debut against Aston Villa in September, with the Spain international having so far failed to make an impression following his highly-anticipated transfer.

Despite his lack of opportunities, however, the loanee has no plans to return to Atletico Madrid and will instead use November’s international break as an opportunity to win Thomas Tuchel’s trust.

The Telegraph report that the 26-year-old has been assured that will be granted minutes after a period of adaptation to English football, having seen the previously out-of-favour Ruben Loftus-Cheek and Ross Barkley move ahead of him in the pecking order.

Saul is understood to feel settled at Chelsea with the club possessing a strong contingent of Spaniards, with the midfielder now keen to work with Tuchel and prove himself, as one of the few senior players to remain at the club’s Cobham training ground during the upcoming international break.

Saul remains ‘committed’ to making his spell in the Premier League work and will now attempt to win favour at Chelsea, with Tuchel having conceded he made a mistake in introducing the midfielder to the side too soon earlier this season.

Read Also – Premier League Team of the Week for Gameweek 11