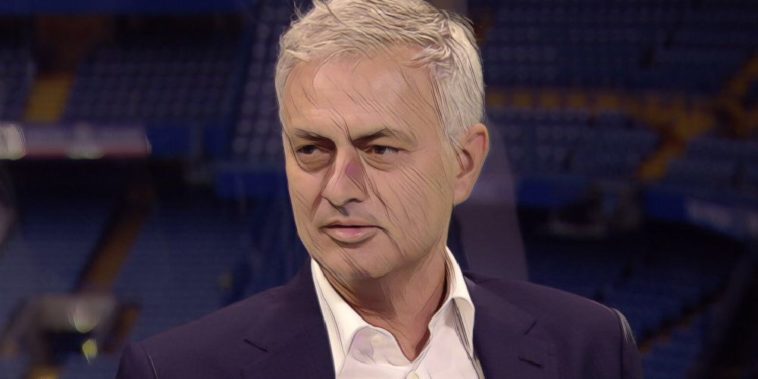 Talk linking Jose Mourinho with a return to the Premier League just will not ago away with reports today claiming he has met with the Arsenal hierarchy.

The Portuguese has been out of work for the best part of a year now following his sacking by Manchester United last December, though has recently been linked with a return to the English top-flight with both Arsenal and Spurs having been touted as potential destinations.

While Tottenham have had a disappointing start to the campaign, it is not thought that Mauricio Pochettino’s job is under any immediate danger, though that can not be said about his North London counterpart Unai Emery, who has failed to win over the Emirates support during his 18-month tenure at the club.

Earlier this week, reports claimed that Jose Mourinho would be open to taking the reigns at Arsenal, the former Chelsea boss having already spoken publicly on how he would get the best out of the Gunners attacking triumvirate of Nicolas Pepe, Alexandre Lacazette and Pierre-Emerick Aubameyang.

WATCH @SkySports expert Jose Mourinho consider how the Gunners can make best use of their talent front trio of Pierre-Emerick Aubameyang, Alexandre Lacazette and Nicolas Pepe 👇

Now, according to the Times, Arsenal’s head of football Raul Sanllehi has ‘dined’ with the 56-year-old and is said to have been ‘impressed with his plans for the squad’.

The report claims that Arsenal’s less than impressive start to the season has left Unai Emery with ‘one or two games of credit’ to save his job, the Spaniard coming under increasing pressure from the frustrated Gunners faithful.

Emery’s ability to communicate effectively with his squad is seen as a key issue, an issue that would certainly not prove to be a barrier to three-time Premier League winner Mourinho, who is thought to want to become the first-ever manager to win a major honour with three different English sides.

Emery ‘frustrated’ as Arsenal draw 1-1 at home to Wolves