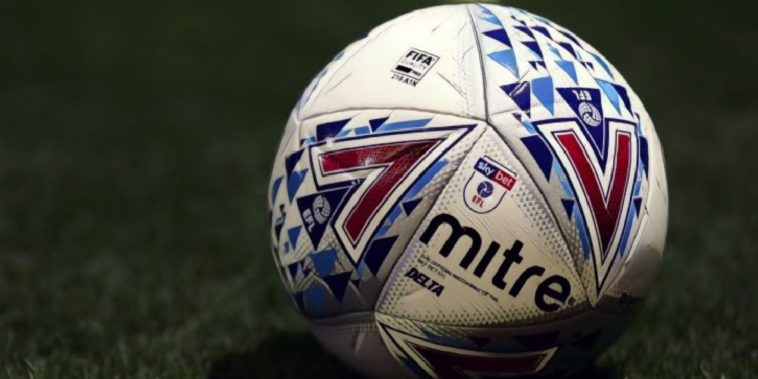 Salary caps and squad restrictions are seemingly ‘imminent’ in the EFL after clubs voted in favour of reducing the threshold required to change financial rules.

The EFL are considering limiting the amount clubs in all three divisions can spend on player wages, alongside a potential limit of just 20 players per squad, with the Championship set to vote on the proposals in the near future.

Any change to the financial rulings has now moved a step closer after clubs voted during an AGM on Monday to reduce the amount of support required to change legislation, the new ruling now only needing two-thirds of the EFL to vote in favour as opposed to the previous requirement of 75%.

The changes are being put forward following the news of the catastrophic financial implications facing Football League clubs amid the coronavirus crisis, with financial findings from Deloitte recently revealing that Championship clubs are spending an ‘unsustainable’ 107% of their revenue on player salaries.

While much of the football talk in the wake of the global pandemic has been around the suspension of the Premier League, lower league figures have continued to emphasise the desperate financial situations currently facing many clubs further down the footballing pyramid where gate receipts form a significant part of a clubs annual income.

Gary Neville, co-owner of League Two Salford City, has warned of the catastrophic consequences facing lower league sides and has expressed his disappointment at the Premier League’s stance on providing aid to the rest of the pyramid.

The latest news, however, is a major development in the bid to prevent owners from spending recklessly and jeopardising the futures of Football League sides.

According to the Mail, League One and Two sides are believed to be ‘on board’ with the plans, with a squad budget of £2.5m to be set for third tier teams and a figure of £1.25m for fourth division sides, with ‘bonus payments and other clauses’ having to ‘come under the same umbrella’ in order to prevent a bending of the rules.

The report also says that clubs will be limited to 20 senior professionals, though they are likely to be permitted an unlimited number of under 21 players.

It is also said that owners will be asked to sign ‘written guarantees to the EFL’ before the start of the season to show they have the necessary funds to pay wages through the campaign, in a bid to prevent another club going out of business as witnessed by Bury last year.