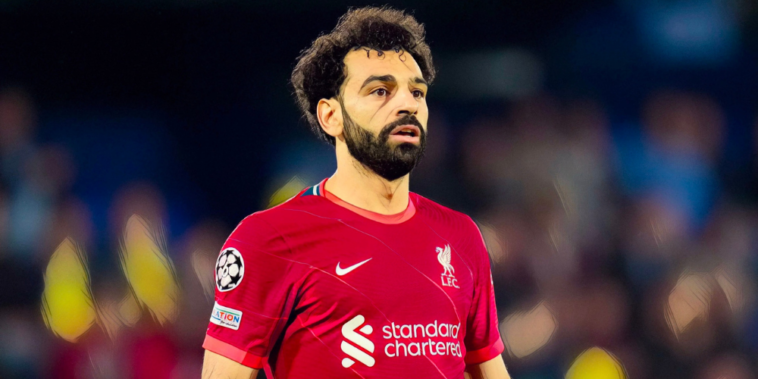 Barcelona have apparently ‘promised’ Mohamed Salah that they will sign him on a free transfer next summer.

The Liverpool ace has just one-year remaining on his deal at Anfield, with little progress having been made in talks over recent months.

Speaking to FourFourTwo in April, Salah insisted that his demands were not ‘about the money’

“I don’t know, I have one year left,” he said when asked if he would be there beyond the end of next season.

“This club means a lot to me – I’ve enjoyed my football here more than anywhere, I gave the club everything and everybody saw that. I’ve had a lot of unbelievable moments here, winning trophies, individual goals, individual trophies. It’s like a family here.”

According to the Mirror, ‘the Barcelona factor is a major reason behind the forward stalling on agreeing a new deal’, with the forward having been ‘promised a move to the Catalan giants next summer on a free transfer.’

The report does say, however, that Liverpool are now ‘in two minds’ as to what to do with the three times Premier League golden boot winner; do they cash in on their prized asset this summer or risk losing him for free this summer?

The Premier League and Champions League runners up are already facing the prospect of losing fellow forward Sadio Mane this forward, who is believed to be keen on a move to Bayern Munich, and the loss of Salah would be a major blow.