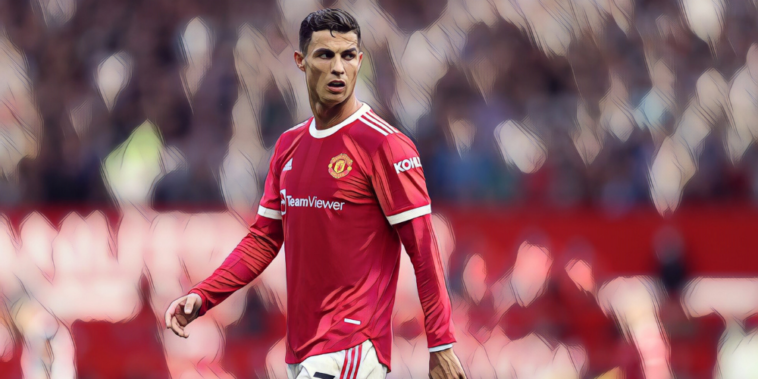 Cristiano Ronaldo is reportedly ‘holding the dressing room together’ at Manchester United as the club look to emerge from a difficult period.

Manchester United are without a win in four Premier League fixtures and the pressure has increased on manager Ole Gunnar Solskjaer following last weekend’s hammering at the hands of Liverpool, a humbling 5-0 loss at Old Trafford having made the Norwegian’s position uncertain.

The club’s board are set to give Solskjaer an opportunity to turn around the Red Devils’ fortunes, with no obvious succession plan available should United decide on a managerial change.

According to the Manchester Evening News, Ronaldo is ‘holding the dressing room together’ and has urged his teammates to continue supporting the under-fire manager, despite reports that Solskjaer has lost the faith of sections of the dressing room.

Solskjaer’s decisions – including the limited opportunities handed to Jesse Lingard and Donny van de Beek – have raised questions amongst the squad, though he will remain in charge for this weekend’s clash against Tottenham.

United now face a defining run of fixtures as the club look to rescue their campaign, travelling to face Spurs this weekend before clashes with Atalanta and Manchester City across the following week.