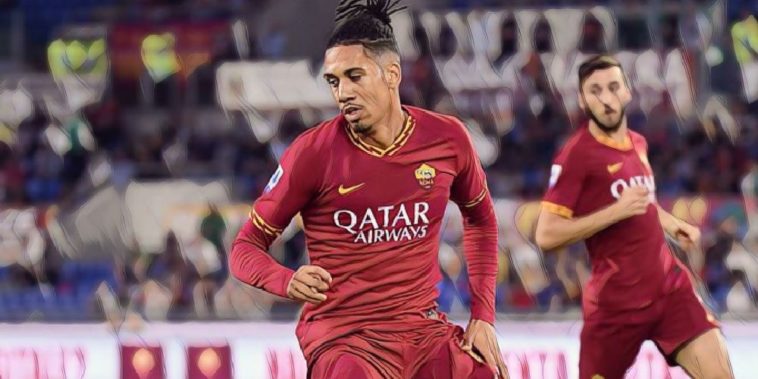 Roma are keen to secure the signing of Chris Smalling from Manchester United on a permanent basis following the defender’s impressive start to his loan spell at the club.

The 29-year-old was deemed surplus to requirements at Old Trafford this summer and opted to move to the Italian capital in search of regular first-team football, where he has impressed in his opening appearances for the club and scored his first goal in Roma’s 4-0 win over Udinese on Wednesday.

According to Italian journalist Fabrizio Romano, such has been Smalling’s impact since arriving in Serie A, Roma are already preparing a package to Manchester United in order secure his services on a permanent basis and will make an offer in the region of €15 million in the coming days.

Writing on his Instagram, Romano said: “AS Roma want to buy Smalling.

“Roma are so happy of Chris Smalling. He’s having a great start of season, Roma have paid €3m for the simple loan and now they are preparing a bid to sign him permanently.

“On next days, Roma will offer €15m (add ons included) to Manchester United. Smalling is happy and wants to stay. Man Utd will decide if accept and let Smalling go, or refuse and wait the end of the season to sell him”