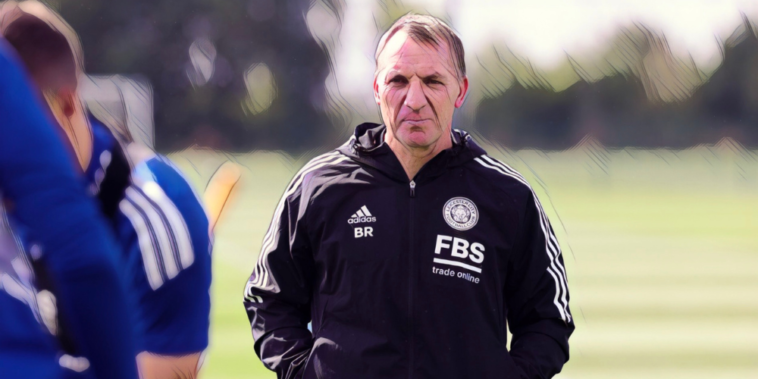 Brendan Rodgers insists he has the backing of Leicester’s ‘supportive’ board, but admits the onus is on him to improve results

Leicester have endured their worst start to a Premier League season and sit bottom of the division, having taken just one point from their opening six league fixtures.

The Foxes have lost each of their last five games and questions have been asked about Rodgers’ role as manager, but the 49-year-old insists he has not considered leaving Leicester despite their recent run of results

“I am not daft, I understand football, it has not been a great start at all,” he said, as per the BBC.

“But the support shows the level of work we have done here and the appreciation of what we have been through over the course of the summer. It’s been very supportive.”

Rodgers recruitment during the summer was restricted due to Leicester’s need to meet financial regulations, with the free transfer signing of back-up goalkeeper Alex Smithies and centre-back Wout Faes the club’s sole business.

That came despite selling Wesley Fofana to Chelsea in a £75m deal, but Rodgers insists he remains happy at the King Power Stadium and revealed his determination to turn things around.

“I love being here, my record here is concrete in terms of what we have done and how performances have been,” he added.

“But it has not been to the level [expected]. It is not easy when you are not getting results but it provides the motivation to get things right.”