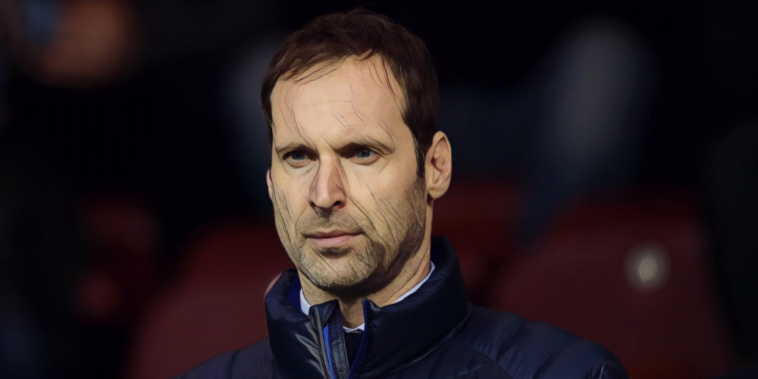 Petr Cech has said it was the ‘right time to step aside’ after confirming his decision to step down from his position as Chelsea’s Technical and Performance Advisor.

Cech is the latest senior figure to step down from his role at Chelsea following the club’s takeover, following on from chairman Bruce Buck and director Marina Granovskaia.

The club’s former goalkeeper – who made 494 appearances for Chelsea before later returning to the west Londoners in a behind-the-scenes role following his retirement – has said it is the ‘right time’ to step down after three years in the position.

“It has been a huge privilege to perform this role at Chelsea for the past three years,” he said in a statement on the club website. “With the Club under new ownership, I feel now is the right time for me to step aside.

“I am pleased that the Club is now in an excellent position with the new owners, and I am confident of its future success both on and off the pitch.”

Todd Boehly, chairman and co-controlling owner, also released a statement following the latest changes at Chelsea and thanked Cech for his contribution to the club.

“Petr is an important member of the Chelsea family. We understand his decision to step away and thank him for his contributions as an advisor and his commitment to the club and to our community. We wish him the best.”