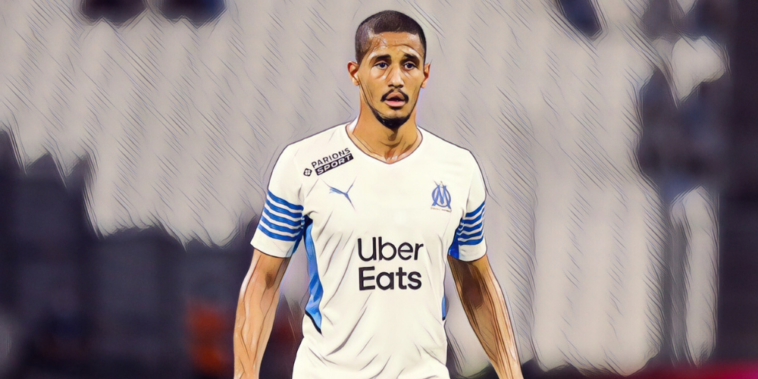 Arsenal are set to open contract talks with William Saliba with the defender set to form part of the club’s plans for next season.

Saliba signed for Arsenal in a £27m deal from Saint-Etienne in 2019 but has since failed to make a senior appearance for the Gunners, spending the past three campaigns on various loan spells in France.

The centre-back made 52 appearance across all competitions for Marseille last season and was named as Ligue 1’s Young Player of the Year after an impressive spell with the club.

Marseille had been keen to extend his stay, but Fabrizio Romano is reporting that Saliba will return to north London to feature in Mikel Arteta’s first-team plans next season.

Arsenal are ready to demonstrate their faith in the 21-year-old with a new contract offer and will open talks with the defender over a new deal at the Emirates.

The Gunners also remain interested in signing Lisandro Martinez from Ajax, though the versatility of the Argentine is believed to be a major factor in the club’s pursuit.

The 24-year-old has featured at centre-back, left-back and in defensive midfield for the Dutch champions and is valued in excess of £35m.