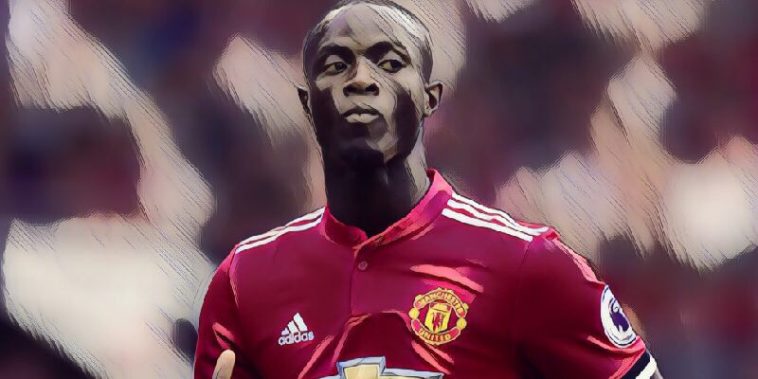 Eric Bailly is fearing for his Manchester United future after being frozen out by Jose Mourinho. That was the story earlier this week after the defender hadn’t been seen for the last month and even missed the club’s Player of the Year awards.

However, it seems as though those reports were fairly wide of the mark, with the defender having a legitimate reason to be absent.

Since the Ivorian’s £30 million arrival from Villarreal back in 2016, it has seemed like that when he is fit, Bailly is Jose Mourinho’s first choice central defender. However one key phrase in that previous sentence is ‘when he is fit’ – with the 24-year-old seeming to spend more time on the treatment table than on the pitch.

His variety of injuries have limited him to just 11 Premier League appearances this season, with only three of those coming since November. He looked to be returning to fitness, starting the recent games against Liverpool and Manchester City, but has since gone missing once more.

There had been no word on why Bailly had been excluded from the first team, and his absence from the Player of the Year awards made seemed to give the reports of a falling out some credibility.

However according to the Manchester Evening News, there was a very simple explanation for his absence. He was ill!

They claim that the defender has been suffering from a virus for the last month or so which has caused him to miss the last six matches, and while he was available to face Arsenal last weekend, he was granted permission to steer clear of Tuesday night’s award ceremony after falling unwell once again.