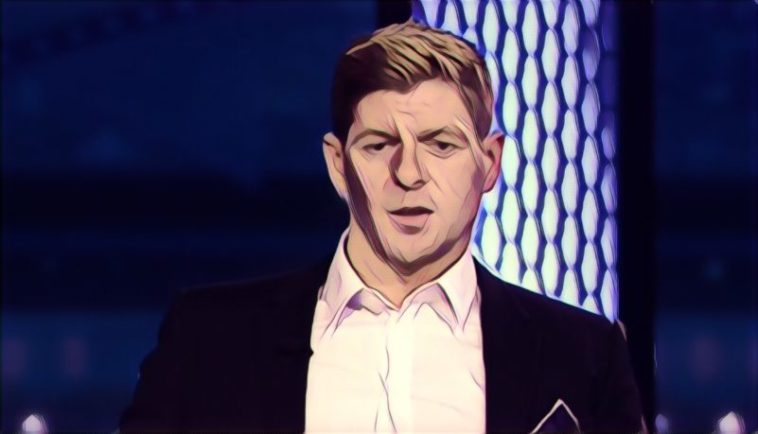 Liverpool twice took the lead against Roma in the the second leg to take a 7-3 aggregate lead, only to see a late rally by the Italians who cut the deficit to 7-6 by winning 4-2 on the night.

The result puts Liverpool through to the Champions League final in Kiev next month, their first since 2007, where they will meet 12 time European champions Real Madrid who defeated Bayern Munich on Tuesday.

Speaking to BT Sport, Gerrard said: “Incredible achievement, congratulations to Jurgen Klopp and the players – they’re the ones that have taken the fans on this journey.

“They deserve all the plaudits they’ll get in the coming days. 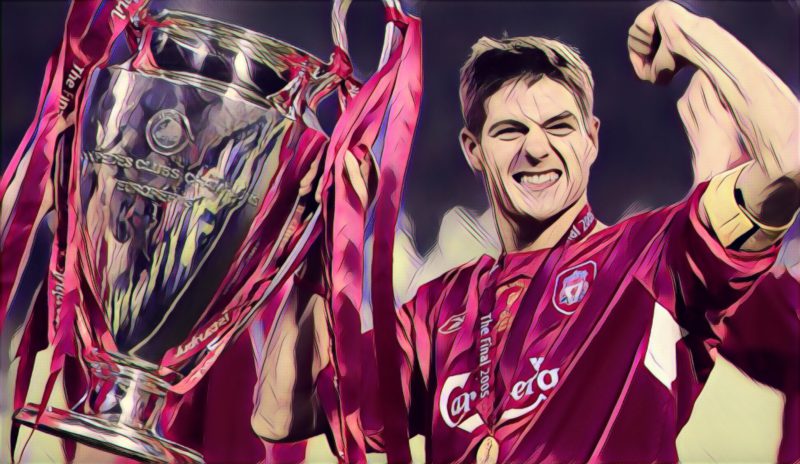 “They’ve set themselves up for a mouth-watering final against Real Madrid and they should go in with confidence they can go all the way now.

“That man (Klopp) and the players deserve so much praise.”

Gerrard was of course the last Liverpool captain to lift the European Cup after that incredible final in Istanbul in 2005, and the Liverpool legend believes that Anfield’s current crop of stars could be at ‘the start of something special.

He added: “I know what it means to these people, I’ve lived around them, it’s a special club.

“This could be the start of something special under Klopp, he’s world class.”

CHECK OUT 10 OF THE BEST STEVEN GERRARD QUOTES