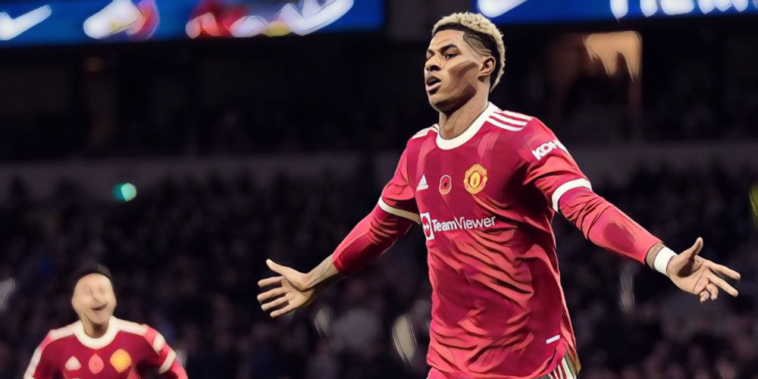 Reports from Spain claim that Manchester United are willing to cash in on Marcus Rashford, with Barcelona interested in signing the forward.

Barcelona are interested in adding to their attacking options in the coming months and have been linked with a number of Premier League names of late, with Rashford the latest to emerge as a potential transfer target for the Catalan club.

Catalan outlet El Nacional claim that the Red Devils would be willing to part with the 24-year-old, with the club’s focus on bringing the best from summer signing Jadon Sancho and ensuring Mason Greenwood continues to develop at Old Trafford.

The report believes Rashford’s lack of football this season could pave the way for a potential exit, despite his absence having come as a result of a frustrating spell on the sidelines through injury.

The England international played a bit-part role during the summer’s European Championship due to a shoulder issue and has made just five Premier League starts this season, scoring twice and providing an assist.

Rashford did start as Ralf Rangnick’s reign began with a 1-0 win over Crystal Palace last weekend, whilst the forward was rested in midweek ahead of Saturday’s trip to face Norwich at Carrow Road.

Sanctioning the sale of the academy graduate would represent a huge surprise, whilst Barcelona’s current financial situation makes a deal appear unfeasible for an established international with a long-term contract and further room for growth.

The report says that Barca would need to make an offer of ‘more than €70m’ (£60m), which also seems a pretty low figure for a player of Rashford’s standing.