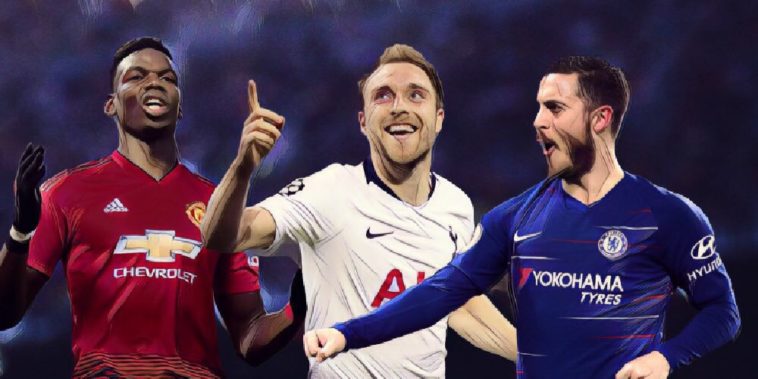 HazarReal Madrid fans have had their say on who the Spanish giants should sign this summer.

Zinedine Zidane’s side are set for a huge summer of investment following a disappointing campaign, with the Frenchman set to be significantly backed in the transfer market.

According to a poll of the club’s supporters by AS, Belgian international Hazard is the player they would most like to see move to the Bernabeu.

Hazard’s seven-year stay at Stamford Bridge looks set to come to an end this summer, having entered the final year of his contract and informed the club of his desire to move on, and Real are expected to finalise a move for the 28-year-old following the Europa League final later this month.

Zidane is reported to have made Manchester United midfielder Pogba a priority this summer, though fans of the club are underwhelmed by the prospect of the Frenchman moving to Spain.

The 26-year-old came sixth in the poll, below the likes of Paris Saint-Germain star Neymar and Lyon’s young midfielder Tanguy Ndombele.

The newspaper asked ‘Which player should be a priority for Real Madrid?’ and of the 200,000 votes, the results were as followed:

See also: Pass Masters: The five Premier League players with the most passes in 2018/2019