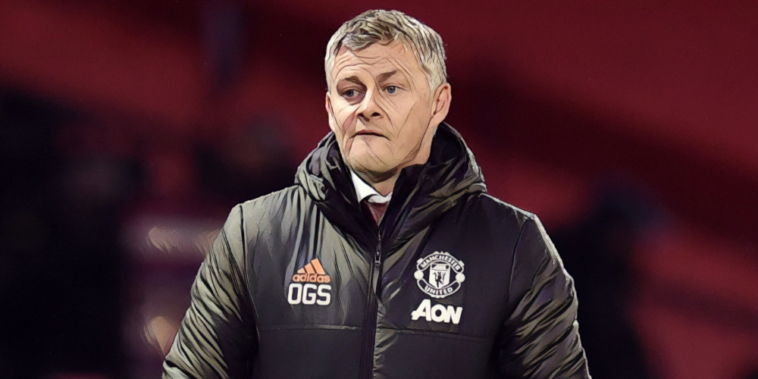 The race no manager wants to win, the sack race is always one that attracts interest as Premier League bosses feel the ever-increasing pressure from demanding owners.

Patience and Premier League hierarchies are two words not often associated and an indifferent run of results can lead to major changes in England’s top tier, a number of coaches already under scrutiny following disappointing starts to the campaign.

Newcastle’s Steve Bruce became the latest name to lose his job this week, but he is unlikely to be the last this season as owners press the panic button.

So for those of you interested in casino online LV BET, we’ve decided to look at the favourites to next leave their post.

Ralph Hasenhuttl has been priced at odds of 12/1 to be the next Premier League manager to leave his position, with Southampton having shown signs of regression since the Austrian’s first season in charge.

Hasenhuttl guided the Saints to 11th during the 2019/20 season, but after a fast start last term the club dropped to 15th after winning just four of their final 21 games of the campaign last season.

Southampton lost key performers during the summer in Danny Ings and Jannick Vestergaard, the goals of the former not yet replaced with summer signing Adam Armstrong having scored just once so far this season.

Hasenhuttl’s side opened the season with a seven-game winless streak before beating Leeds 1-0 last time out and the Southampton boss will hope that result is the start of a revival.

Southampton face Burnley, Watford and Norwich in their next four games, a run of fixtures that will prove crucial to the club’s hopes of keeping away from a relegation dogfight.

Nuno Espirito Santo has made a mixed start to his tenure at Tottenham, having been appointed by the North London side following a confusing managerial pursuit by chairman Daniel Levy.

The former Wolves boss was not amongst Spurs’ leading candidates to succeed Jose Mourinho, but after being frustrated in their attempts to find a replacement opted for a safe pair of hands with Premier League experience.

However, Nuno’s pragmatic style is far from the free-flowing football Levy had promised and has already led to questions regarding his position at the helm.

Last month’s defeat at Arsenal raised the pressure significantly on the Portuguese, but back-to-back league wins since have seen Spurs rise to fifth and just four points adrift of the league leaders.

Norwich’s return to the Premier League has been an unhappy one thus far, the Canaries bottom of the division and without a win after eight league fixtures.

Daniel Farke’s side opened the season with six consecutive defeats, with the German becoming the first Premier League manager to lose 15 consecutive fixtures following a continuation of Norwich’s run to relegation in 2019/20.

Norwich have since responded with consecutive goalless draws with Burnley and Brighton, but no wins and just two goals scored indicate this will be another long season at the top level for the Canaries.

Farke has done an admirable job in twice guiding the club to promotion, handing opportunities to youth players, and turning over several profits in recent seasons for the owners, each achievements that will likely bide the German more time than would normally be issued to a manager with his recent record of results.

Remarkably, the Premier League’s newest manager is the second-favourite to be sacked, such has been the trigger-happy policy of Watford’s owners in recent seasons.

Ranieri’s arrival at Vicarage Road is the Hornets’ 13th managerial appointment in the past nine years and the veteran Italian will know he will not have long to turn around the club’s fortunes after succeeding Xisco.

The new manager could hardly have got off to a worse start following Watford’s 5-0 thrashing at the hands of Liverpool last weekend, the heaviest Premier League defeat Ranieri has ever suffered.

Watford also face a daunting run of fixtures in the coming weeks with four of last season’s top five – alongside trips to both Everton and Arsenal – to come in their next seven games.

Keeping the Hornets outside of the bottom three will be crucial to Ranieri’s hopes of a sustained run in charge.

Ole Gunnar Solskjaer is the favourite to be the next manager to leave his role, the Manchester United manager having come under increasing pressure in recent weeks.

The initial optimism surrounding the summer arrivals of Cristiano Ronaldo, Raphael Varane and Jadon Sancho has evaporated following a run of poor performances, with the Red Devils winless in their past three Premier League fixtures.

Last weekend’s collapse at Leicester was a worrying display from Solskjaer’s side and the Norwegian will need to prove he can get the best from a squad significantly reinforced during the close-season.

Ronaldo’s arrival has increased expectation and after four seasons without a major trophy it is time for Solskjaer and his side to end the club’s wait for silverware.