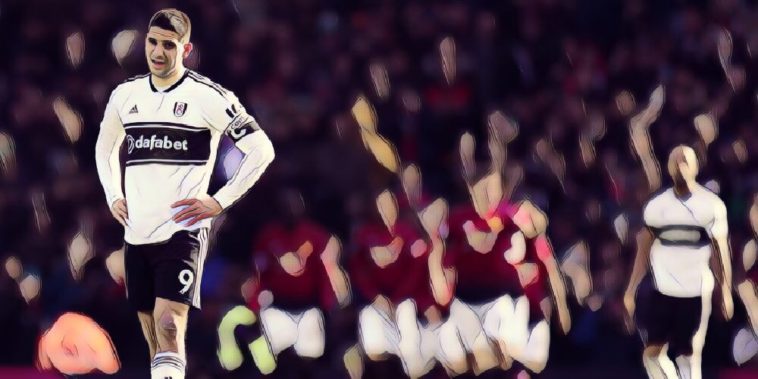 Claudio Ranieri has said that his Fulham side were lacking composure in their 3-0 defeat to Manchester United.

The Cottagers got off to a bright start against a resurgent Manchester United, who had made six changes to their side – including three of their back four.

However, the hosts’ early optimism was quickly dashed as Paul Pogba and Anthony Martial made the scores 2-0 after just 23 minutes as Fulham’s defensive woes continued, before Pogba scored a second-half penalty to secure all three points for the visitors.

During the game, Fulham created a number of chances, including having 15 shots and putting in 22 crosses, although David de Gea only had three saves to make, and speaking to the media afterwards, Claudio Ranieri bemoaned his side’s lack of composure in the final third.

“The first 10 minutes were very good – we created two good chances. But after we conceded the goal we lost our calm and our composure. But when you play against good teams you can make mistakes and they score goals,” the Italian told BBC’s MOTD.

“I tried to give more opportunity to my players with two strikers with Vietto and Mitrovic as strikers and Babel in behind. We tried to do something good in the second half and we did a lot of crosses but we couldn’t create much.

“I had two players with the flu in the week – Andre Schurrle just trained the last two or three days – so the fans always want what they want but I have to do these changes.”