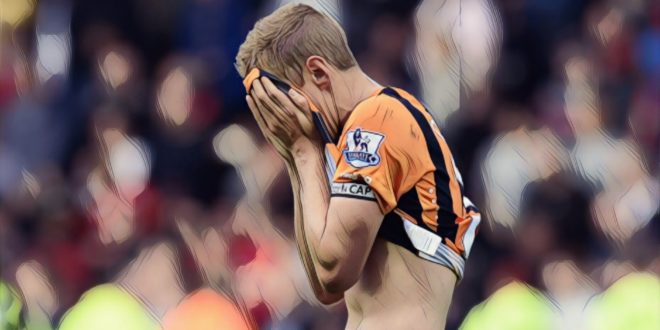 The current Premier League season is at an impasse and we may not get a satisfying conclusion to it any time soon, if at all.

For a club like Liverpool it’s the worst possible scenario, as their quest for a first top flight title in 30 years is put on ice for the foreseeable future.

But for teams such as Aston Villa, Bournemouth, Norwich City, Watford and other sides trying to avoid relegation, it could be a godsend, helping them avoid dropping down into the second tier for the time being.

82 other Premier League teams were not so lucky, though. The question is: can you name them all? A number of teams appear multiple times on the list and you have 17 minutes to get them all.

Read: Five founding members of the PL to fall on hard times