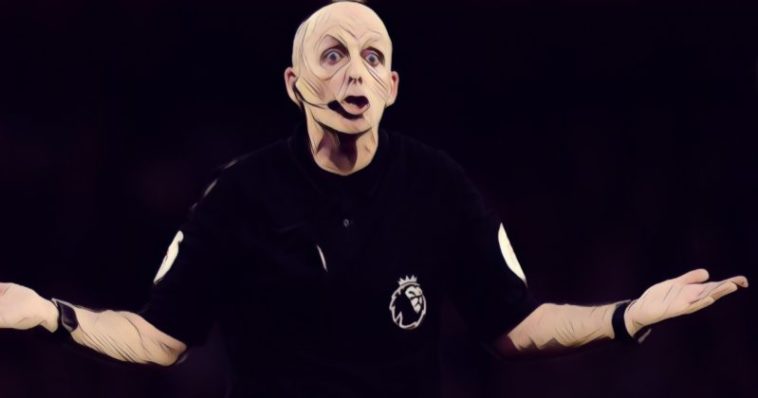 Another memorable Premier League season has reached its conclusion, with fans around the country having been left enthralled by another year of entertaining football.

We all love ‘the beautiful game’, but that doesn’t stop those in charge always looking for ways to improve the sport.

The International Football Association Board have recently announced several new changes to the Laws of the Game that will come into effect next season.

Other than the obvious introduction of VAR, here are five major rule changes that will happen in the Premier League next season…

The days of players wasting time by slowly ambling from the field are no more, with players now no longer having to leave the field of play near to the dugouts.

From next season, players must leave the field at the nearest point, with substitutions set to be quicker than ever before.

Spare a thought for those players subbed off at hostile away grounds, who may now have to do almost a lap of the home fans before returning to the dug out.

Attacking players are now no longer allowed to disrupt a defensive wall during a free-kick.

According to the new rules, a defensive wall must have at least three players in, though each attacking player must be at minimum of one metre away.

The IFAB says attackers disrupting a defensive wall is not ‘justified’ or in the ‘spirit of the game’.

Not a new rule, but one that is very rarely enforced is goalkeepers remaining on their line during a penalty kick.

The IFAB are set to tighten up on this, insisting goalkeepers must have at least one foot on the goal line when the kick is taken.

Goalkeepers have also now been banned from touching the posts and cross bars prior to a kick, with old school mind games set to become a thing of the past.

A new rule introduced, but one that seems to make a whole lot of sense.

Managers and coaching staff will now be able to receive the same punishment as players, with red and yellow cards coming into effect from next season.

The rule will hopefully see less manager’s sent to the stands, with yellow cards being able to be issued as a warning to those who overstep the mark.

Accidental or not, if the ball hits an attacking players hand in the build-up to a goal it will now be disallowed.

From next season defending teams will now be awarded a free-kick for inadvertent handballs if it creates an advantage for the attacking team, which will help to end controversial decisions such as Fernando Llorente’s Champions League winner for Tottenham in their quarter-final with Manchester City.