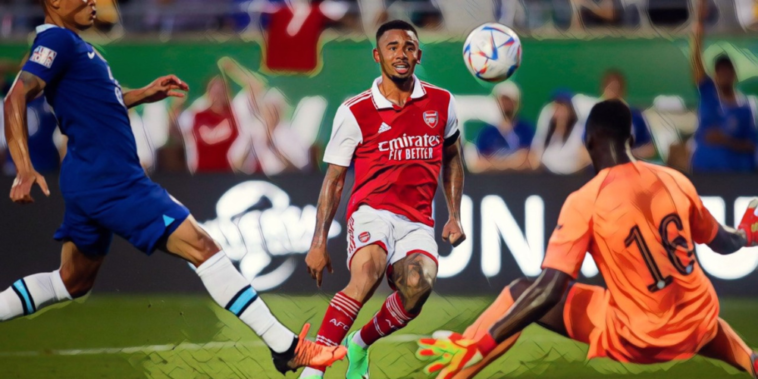 The Premier League is set to host an ‘enhanced pre-season tournament’ in the United States next summer as part of plans to explore overseas markets and global expansion.

Potential plans to play competitive Premier League games abroad have received a lukewarm reaction previously, but a new proposal for a pre-season tournament is viewed as ‘the first step on a roadmap to hold competitive matches in strategic markets’.

The Athletic have revealed that there a plans for a six-team tournament to be held in the United States next summer, after previous plans for a 2022 tournament were halted due to the coronavirus pandemic.

The initial plans are to be for six teams to be separated into two groups, with round-robin friendlies located on both the east and west coast of the US.

It is expected that the tournament would sell out stadiums stateside and would bring attention to the sport in the absence of a major tournament, ahead of the USA’s preparations to host the 2026 World Cup alongside Canada and Mexico.

At present, 14 of the 20 representative teams are interested in participation though it is unclear over whether the big six ‘ – Manchester United, Manchester City, Liverpool, Chelsea, Arsenal and Tottenham – will take part, though there is optimism at least one of those sides will be included.