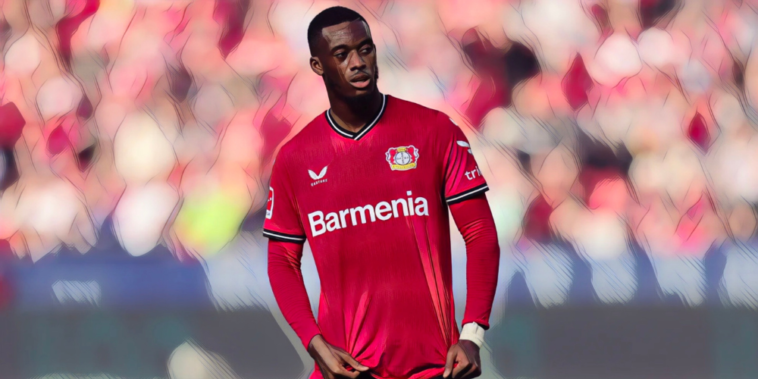 Graham Potter is keen to end Callum Hudson-Odoi’s loan spell at Bayer Leverkusen in January and bring the winger back to Chelsea.

Potter is a huge admirer of the 21-year-old, who was allowed to leave on loan for Leverkusen during the summer after struggling for minutes under Thomas Tuchel.

Hudson-Odoi made just 11 league starts for Chelsea last season and the arrival of Raheem Sterling during the summer further increased competition for a wide role.

Chelsea refused to include a permanent option in Hudson-Odoi’s loan to Leverkusen and the Daily Mail are reporting that the west Londoners are considering recalling the academy graduate during the winter window.

Hudson-Odoi has failed to develop as hoped since an exciting initial emergence, one which saw Chelsea fend off interest from Bayern Munich in his services as a teenager. He earned three senior caps for England in 2019, but has failed to add to those appearances for the Three Lions amid injury issues and a lack of football at Stamford Bridge.

Hudson-Odoi has impressed during the season’s opening weeks in Germany and has made five appearances for Leverkusen in all competitions, providing one assist.