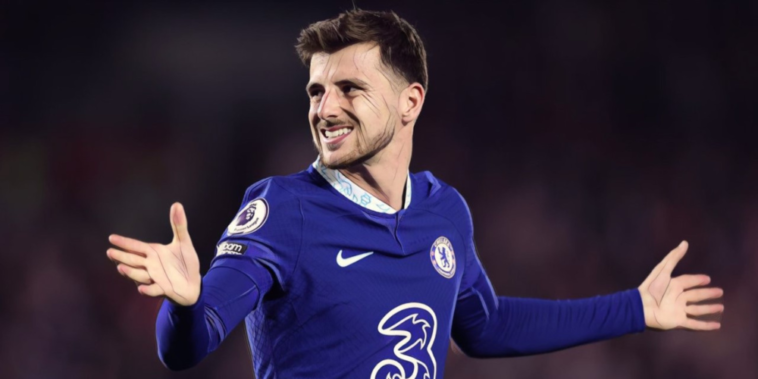 Graham Potter admits he was disappointed to see his side drop points after Chelsea were held to a goalless draw at Brentford.

Both sides had chances in an evenly-contested west London derby, but neither team was able to find a breakthrough as the points were shared at the Gtech Community Stadium.

Brentford were the better side for large periods and Chelsea needed Kepa Arrizabalaga to remain alert as the goalkeeper kept out two Ivan Toney headers in the first half.

David Raya made a smart save of his own at the opposite end to deny Kai Havertz, with a draw a fair result following a tight contest. The result extends Chelsea’s unbeaten run under Potter to seven games in all competitions, though the Blues’ boss admits he was disappointed to leave without a win.

“We’re always disappointed when we don’t win. Over the course of the game a point is fair, they had chances and we pushed at the end,” Potter told Amazon Prime Video.

“It was a tough game against a team that makes it tough. We pushed and pushed and gave it everything. It’s not easy with the schedule but we put the effort in and I’m proud of them – it’s a hard-earned point.

“There’s no rest, we have to keep moving. We’ve had two away games, Aston Villa and Brentford and four points is not too bad but we wanted to win.”