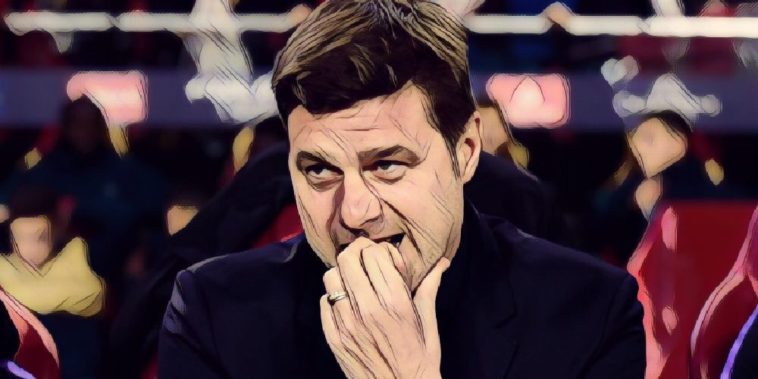 Mauricio Pochettino has revealed Tottenham are ‘talking’ to the Premier League regarding their fixture schedule ahead of their Champions League semi-final clash with Ajax.

Spurs advanced to the last four of Europe’s premier competition for the first time in their history on Wednesday night, beating Manchester City on away goals following a 4-4 draw on aggregate.

Opponents Ajax have been boosted after the Dutch FA cancelled the Eredivisie games before their first leg with Pochettino’s side, giving them a seven-day rest period before the fixture.

Spurs are currently scheduled to play Bournemouth on 6th May, two days before their second leg with Ajax, and Pochettino says the club are in talks regarding an extended rest.

“It’s going to be tough because when you see the schedule and fixture list you can only move one day before, maybe Sunday or Saturday to play Bournemouth. We will see. We are talking,” Pochettino told the press ahead of his sides Premier League clash with Man City tomorrow.

“I don’t expect too much because the dates are so tight and difficult. I think with the semi-finals we need to be sure that for both teams we have the same days, the same gap between the last game between the first leg and the last leg. Both teams deserve to have the same preparation.”