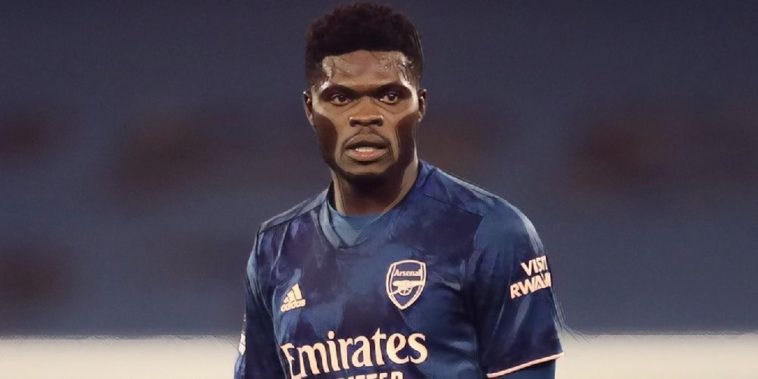 Thomas Partey has praised the influence of Arsenal manager Mikel Arteta and says the manager is helping ‘a lot’ with his adaption to the Premier League.

The Ghana international signed for Arsenal from Atletico Madrid during the summer and has quickly cemented himself as an important member of the side, despite missing a period his debut campaign through injury.

Partey has returned to the side in recent weeks and has impressed with his defensive discipline and assuredness in possession, his arrival having significantly strengthened the spine of Mikel Arteta’s side.

The 27-year-old has discussed his role at Arsenal and the differences from his time at Atletico, praising Arteta for helping his adaptation to the Premier League and for providing him with a greater freedom at the heart of the Gunners’ midfield.

“Mikel is helping me a lot. At Atletico, I played in a similar position,” he told Stadium Astro.

“The system is not the same back there, you have to be well positioned to be able to go around your marker, and here Mikel is helping a lot because I remember, he said, ‘You don’t have to be in the same line and opposite the defender’.

“You have time to be able to do whatever you want and this is amazing.

“It’s just as important, you need to keep it in mind and whenever your teammates have the ball, you know who you are in line with, who you are not in line with and this is helping me a lot.”