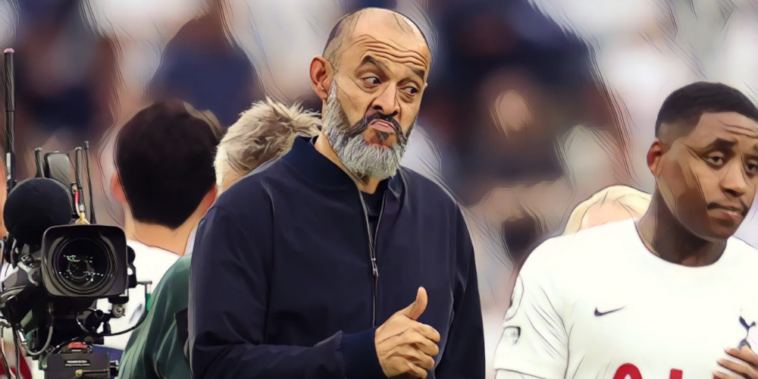 Nuno Espirito Santo has discussed the ‘problems’ Tottenham must solve as the club bid to return to winning ways.

The north London side have slipped from first to seventh in the Premier League following back-to-back losses to Crystal Palace and Chelsea, with the momentum from their early season form having stalled in recent weeks.

Spurs travel to face Wolves in the third round of the Carabao Cup on Wednesday evening and, speaking at his pre-match press conference ahead of the clash, Nuno was asked about the ‘problems’ he has discussed regarding his side.

Nuno was asked about the performances of Harry Kane, who has failed to score in his first four appearances of a Premier League season for the first time since 2015/16.

The England captain was linked with a move to Manchester City during the summer and was ineffective during the weekend defeat to Chelsea, but Nuno insists that all his squad must look to improve ahead of the clash with Wolves at Molineux.

“What we are trying to do is improve,” he added.

“All of us have to improve and we have to be aware of the moment that we are, that we need to improve through the competition because we don’t have too much time.

“We have to try things, try to improve our performances, in terms of goals, in terms of consistency, all these aspects of the game during the competition. And tomorrow is another chance to do it.

“Previous game, Harry started on the left, really high and things went good. Unfortunately we were not able to score. We had chances to do so. The way we are working is to find solutions, try to reinvent, recreate situations which can improve our football and our game and Harry is part of the team. It’s the partnerships, the complicity, the way we do things, everyone has to be involved.”