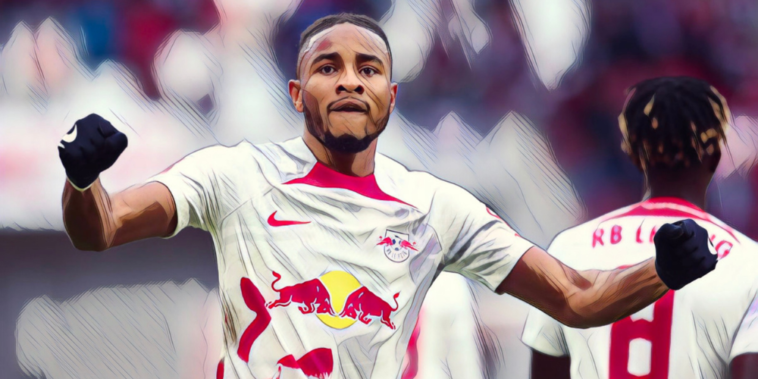 Christopher Nkunku is understood to have signed a pre-contract agreement with Chelsea ahead of a move to Stamford Bridge next summer.

Reports emerged last week that Nkunku had undergone a medical with Chelsea last summer ahead of a potential move and The Athletic are reporting that the RB Leipzig forward has signed an agreement to join the west Londoners in 2023.

Nkunku signed a new one-year extension at Leipzig last summer which included a release clause of €60m (£52.8m). Chelsea are said to have ‘commited’ to paying a fee in excess of that figure, in order to steal a march on potential competitors and avoid a potential bidding war next summer.

Nkunku’s arrival will continue the investment of new owner Todd Boehly at Stamford Bridge, following a summer spend of £272 million – a record single market spend from an individual team in the history of the game.

The France international will add a new option at centre-forward for Chelsea having evolved into one of Europe’s most productive attackers at Leipzig. Last season the 24-year-old scored 35 goals and provided 20 assists in all competitions for Leipzig, including a Champions League hat-trick at Manchester City.

He has continued into this campaign in a similar vein with six goals in eight Bundesliga outings.