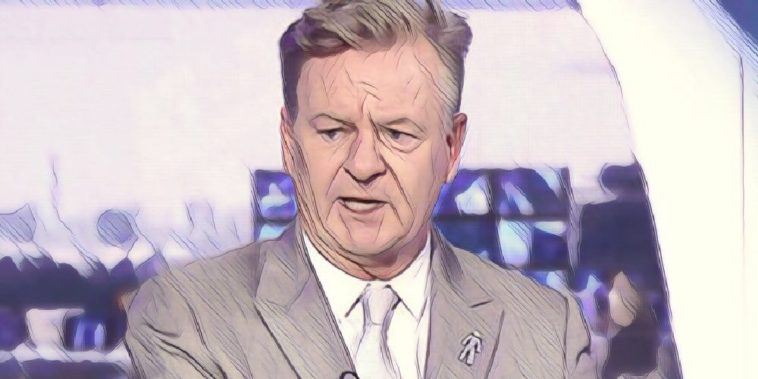 Charlie Nicholas has revealed the three players he believes Arsenal should sell in order to raise funds for Unai Emery.

Arsenal‘s failure to qualify for the Champions League for a third consecutive season will see Emery heavily restricted in the transfer market, with the Spaniard believed to have been handed a budget of around just £40m.

Nicholas believes the North London side need to move quickly to strengthen their squad this summer, particularly with defensive additions, and believes a trio of stars should be moved on to raise additional funds.

The former Arsenal forward says the club should listen to offers for midfielders Mesut Ozil and Henrikh Mkhitaryan, whilst he believes Uruguay international Lucas Torreira should also be allowed to leave, with the 23-year-old interested in a return to Italy.

“We’re being slow again in the market,” Nicholas told Sky Sports. “The manager has identified plenty of options. Defensively is the key area.

“I just hope we don’t delay these deals. Arsenal need to get into the market. We can’t afford someone like Aaron Wan-Bissaka but we need a whole new defence really.

“Who can they get out of the door? If you can get the right offer for Mesut Ozil you’d sell. Mkhitaryan can go and you want to keep Pierre-Emerick Aubameyang and Alexandre Lacazette.

“Torreira seems to be interested in going back to Italy. If you can get the right money: take it.”

See also – Five of the best Arsenal home kits ever