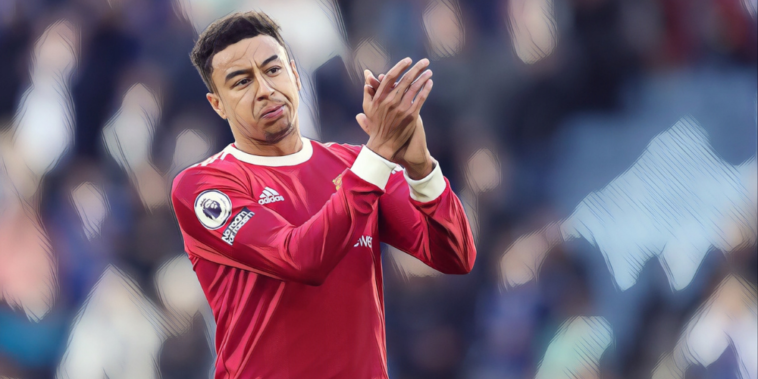 Newcastle United have made Jesse Lingard their top target ahead of the January transfer window, as the club plots major moves to try and steer them clear of relegation.

The Magpies are currently rock bottom of the Premier League table and six points adrift of safety, having failed to pick a win in their 14 league games so far this season, with new boss Eddie Howe yet to inspire a drastic turnaround.

The former Bournemouth manager is expected to make January reinforcements in an attempt to improve the club’s current situation, with funds set to be available following the recent, Saudi-led takeover.

While both the defence and midfield appear in desperate need of bolstering, the Times are reporting that Newcastle’s top target for the winter window is in fact Lingard, with the club willing to make the playmaker the highest earner in the club’s history should he make the switch.

The 28-year-old currently faces an uncertain future at Manchester United with just over six months remaining on his existing deal, opening up the possibility that he could well depart for nothing in the summer with talks reportedly having collapsed over a potential extension.

Newcastle are believed to be keen to exploit that situation and will even offer a ‘substantial’ transfer fee to prize the England international in January, according to the report, with Lingard set to be offered a four-and-a-half-year deal.

The United academy product had returned to Old Trafford in the summer after a hugely successful loan stint at West Ham United last season, although despite a few notable cameos, the versatile forward has failed to earn regular game time, with it yet to be seen what role he will play under incoming interim boss Ralf Rangnick.

He had previously been linked with a departure over the summer, yet the Red Devils were seemingly reluctant to part ways, albeit with the prospect of losing him for free at the end of the season likely to see them accept a deal in January.

Amid that reported interest from Howe’s side, one other club who remain heavily linked with the player is the Hammers, with David Moyes name-dropping Lingard at his press conference on Friday in an indication of the club’s continued interest.

“Jesse knows what we all think of him here,” Moyes said. “My disappointment for Jesse would be I think he’s such a talented football player and he’s not playing.”