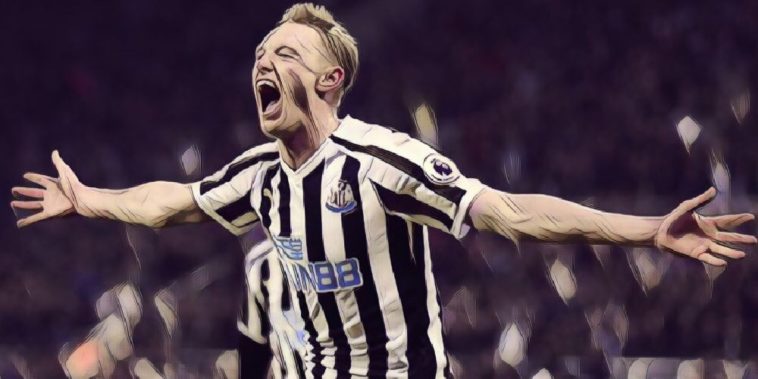 Newcastle’s Sean Longstaff admits he was ‘distracted’ by summer speculation linking him with a move to Manchester United.

The 21-year-old impressed after being given his opportunity by Rafael Benitez at St James’ Park last season, with the midfielder’s performances believed to have attracted the interest of Ole Gunnar Solskjaer’s side.

Reports emerged that Manchester United were interested in signing the youngster, though were put off by Newcastle‘s £50m asking price, and Longstaff admits the transfer talk left him feeling distracted this summer.

“You can sometimes get distracted by outside noise and maybe in the summer I was for a little bit,” Longstaff told NUFC TV.

📺 @seanlongstaff97 invited NUFC TV to his new apartment by the coast this week. The 21-year-old moved out of the family home recently, and spoke about how life's changed since he made his @premierleague debut in December.

“It is hard not to when you go anywhere and see your face on the front of a newspaper.

“They are discussing things that could change your life and you get distracted by the figures that are thrown out and do things you wouldn’t normally do.

“But it just goes to show that I did impress last year when I was given a chance so I just have to stick to doing that.

“I speak to Matty [Ritchie] a lot as he is someone I lean on and he helps keep me grounded with good advice.”