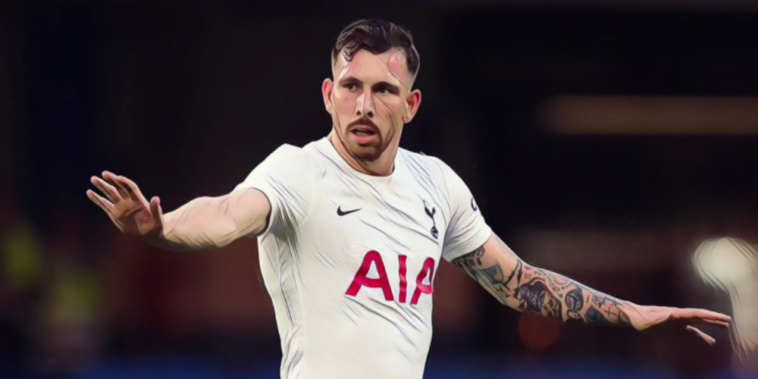 Newcastle are considering an ambitious £30m move to sign Pierre-Emile Hojbjerg from Tottenham with the club set to spend big this summer.

Newcastle’s new ownership invested almost £100m in new additions during the January transfer window and the Magpies have since enjoyed a remarkable second half of the season, with only Liverpool and Manchester City having won more points across their last 12 games.

Eddie Howe’s side have climbed to ninth in the Premier League and attentions have now turned towards recruitment, as Newcastle look to build a side capable of challenging towards the top of the division.

The Express are reporting that Newcastle are interested in a deal to sign Hojbjerg from Spurs, as the club look to add presence to their midfield options.

The Denmark international signed for Spurs from Southampton in 2020 and has been a regular in the side since, making 43 appearances across all competitions this season.

Hojbjerg ranked third in the Premier League for tackles last season and has remained a regular since Antonio Conte’s arrival as manager, though a significant offer could be accepted as the Italian seeks funds for his rebuild in North London.

Roma, under the management of former Spurs boss Jose Mourinho, are also said to be interested should the 26-year-old become available.