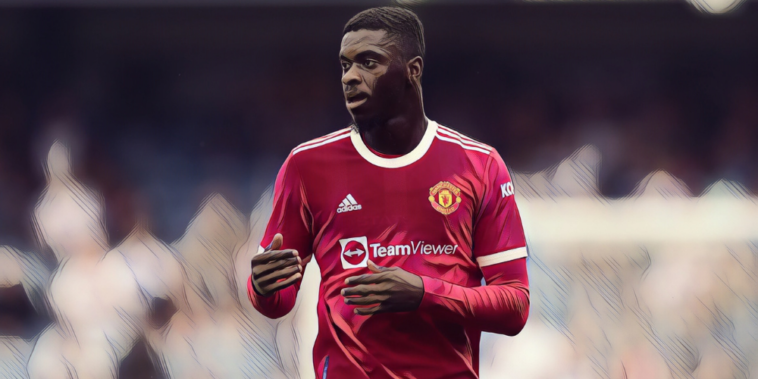 Newcastle are said to be ‘leading the race’ to sign Manchester United defender Axel Tuanzebe.

Tuanzebe is expected to leave the Red Devils this summer in search of regular first-team football, as the club close in on the signing of Raphael Varane after agreeing a deal with Real Madrid.

Newcastle are now keen to strike a deal to sign the 23-year-old on a season-long loan deal, with manager Steve Bruce having previously worked with Tuanzebe during a previous loan spell at Aston Villa.

Despite a host of centre-back options, Newcastle have been keen to add a ‘different profile of defender’ in recent windows and Bruce believes Tuanzebe’s athleticism can help his side push higher up the pitch.

It has been reported this week that Manchester United are keen to tie the defender to a new deal before allowing him to leave on loan in a bid to protect his value.

Newcastle are also continuing to pursue a move for Arsenal midfielder Joe Willock following a successful loan last season, whilst the Magpies retain an interest in Chelsea’s Conor Gallagher.