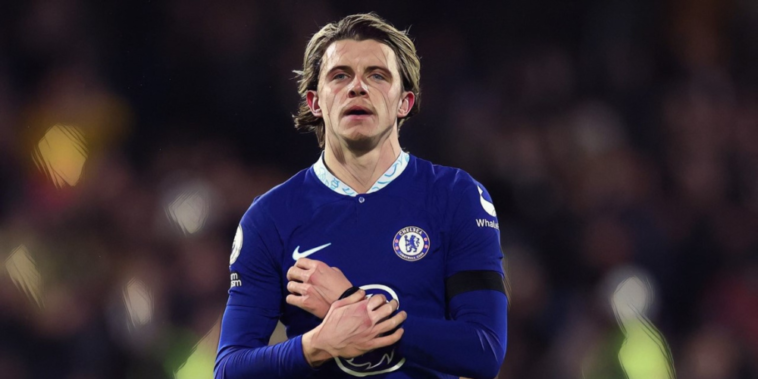 Newcastle United are considering a triple raid on Chelsea this month and are exploring deals to sign Conor Gallagher, Ruben Loftus-Cheek, and Hakim Ziyech.

Eddie Howe wants to reinforce his squad as Newcastle push for Champions League qualification this season and the club are, according to the Telegraph, assessing potential deals for the trio.

Gallagher was linked with a move to the Magpies last summer and is understood to be a long-term target for the club, with midfield an area of focus for Howe and his recruitment staff this month.

The England international has started just eight league games during the current campaign after returning from a successful loan spell at Crystal Palace last season.

The report says that Loftus-Cheek is also on Newcastle’s radar but Chelsea are likely to be reluctant to lose the duo given the extent of their injury problems at present.

Manchester United’s Scott McTominay has been named as another potential target with the Scotland international concerned over his lack of minutes at Old Trafford.

The club’s pursuit of a new midfielder could accelerate following Bruno Guimaraes’ ankle injury and Newcastle will make an approach for McTominay if offered ‘encouragement’ that the 26-year-old is available.

One player of interest who is understood to be available this month is Chelsea’s Hakim Ziyech. The Moroccan will be allowed to leave the west Londoners if a suitable offer arrives with Chelsea needing to cut two non-homegrown players from their Champions League squad, following the recent arrivals of Mykhailo Mudryk, Joao Felix and Benoit Badiashile.