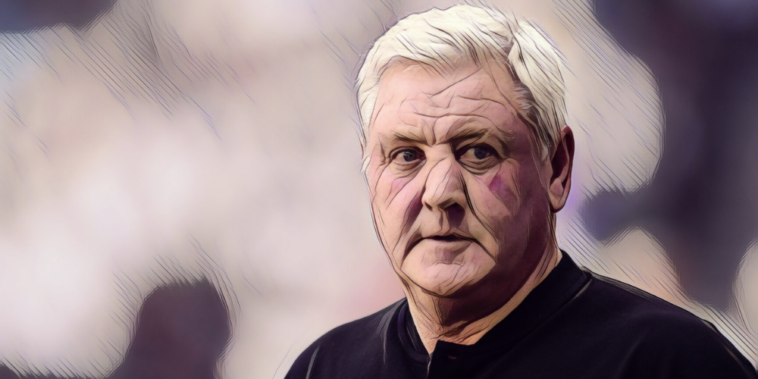 Newcastle manager Steve Bruce has become the latest name to speak out on online abuse, revealing he has been subjected to ‘vile and obscene’ death threats and insisting more must be done to combat the issues.

Online abuse has been at the forefront of the football world in recent weeks following a number of incidents involving high-profile stars, the likes of Marcus Rashford, Antonio Rudiger and Lauren James amongst those to have come forward after receiving racial abuse on social media.

Referee Mike Dean has also informed police over death threats he received following red card decisions over the past week, with the official requesting not to take charge of a Premier League fixture this weekend.

Several of football’s governing bodies have now penned a letter to the owners of Facebook and Twitter urging more to be done to combat the spread of hateful messages, the list of demands including the filtering and blocking of discriminatory messages and improved verification process to allow culprits to be identified.

Bruce has now opened up on the death threats he has received and has described the abuse as ‘vile and obscene’, insisting it ‘has to be stopped’ and calling for more action from social media giants.

‘The abuse I’ve had, death threats and all this sort of stuff… I don’t go on it but people close to me do. They are sensitive towards their father and yes, I’ve had that to deal with,’ Bruce told the Daily Mail.

‘I’m not sure how far back the abuse goes, but I just know that in conversations with my family over the last few days when we’ve been talking about the Mike Dean situation, it was brought to my attention that I’ve had it too.

‘Some of the stuff I’ve had has been obscene. You feel the hatred and something has to be done.

‘It’s really horrible stuff, which I couldn’t really catch my breath with. Things like someone saying they hope I die of Covid and all of this.

‘It’s absolutely vile and obscene. It has to be stopped.’