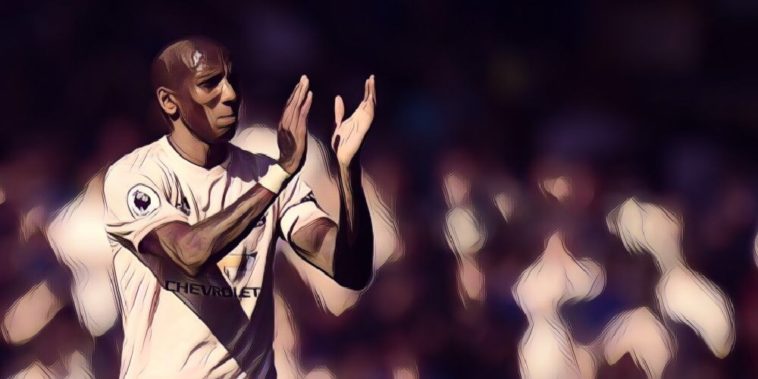 Veteran full-back Young has come under fierce criticism in recent weeks, with Manchester United on a poor run of form having lost six of their past eight fixtures in all competitions.

Former United defender Neville, who won eight league titles with the club, has defended Young and says the likes of Paul Pogba and other influential squad members should bear the brunt of fans’ discontent.

“That’s the wrong place to start,” Neville said on his weekly Podcast.

“Get away from him.

“Start with the ones who set the influence in the dressing room and have the capability to be the best in the world.

“That’s where you start.”

“I think Ole[Gunnar Solskjaer] has got two or three months now.

“There is still a chance of the top four for Manchester United but he has a big job to do in terms of getting that dressing room aligned. Aligned with the vision of the club, the vision and the fans, and more importantly the vision of Ole Gunnar Solskjaer.

“He is going to have to bring that to a head in the next few weeks. He needs clarity. He needs 22 players facing in the same direction as he is, which is to make Manchester United successful again.

“His line in the press conference was that he will be successful at Manchester United and some of these players will be with him and some of them won’t.

“That’s a very good quote for the manager of Manchester United to finish on because he has been loyal and he has given them all a chance.

“This was a six-month trial and some have failed the trial.”